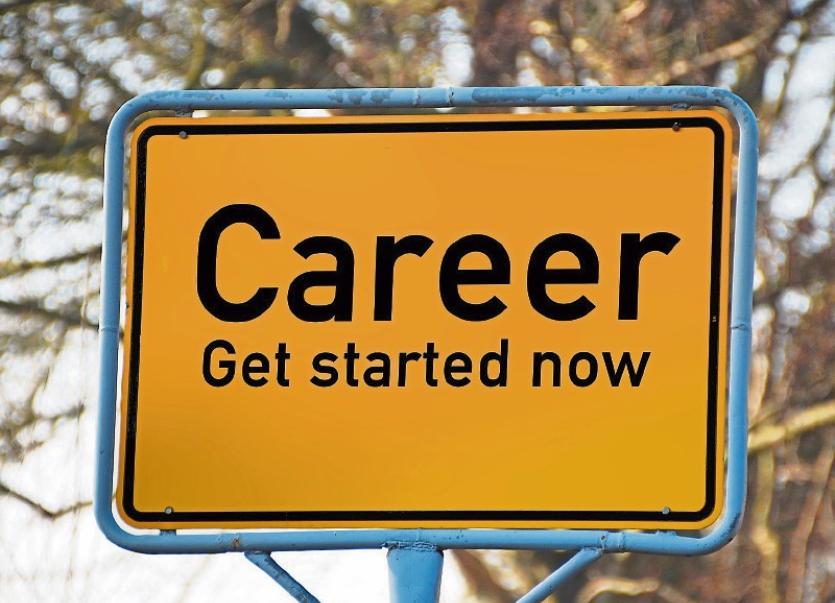 It had become very difficult to get people to apply for Community Employment (CE) schemes in Clonmel, it was stated at a meeting of Clonmel Borough District.

District Administrator Paul Murray said that people weren't responding to ads for CE schemes in the town, although they were applying for places in schemes held in other towns in the area, such as Carrick-on-Suir and Tipperary.

Long-term unemployed people now had to take a course for twelve months and during that time they couldn't apply for a CE scheme.

Mr. Murray suggested that they request a meeting with the operators of the CE scheme.

A recruitment course had to be undertaken but clearly this was an issue for Clonmel.

Cllr. Martin Lonergan said they had a similar problem in his area.

Cllr. Siobhan Ambrose said they just couldn't allow a situation to continue where Clonmel was the only district that couldn't recruit staff.

This scheme was too important to allow that to happen.

Her views were supported by Cllr. Michael Murphy.

Cllr. Marie Murphy understood that the criteria for CE schemes was being widened so that more people could take part.

She said the age limit for eligibility for the scheme had been reduced from 25 to 21.