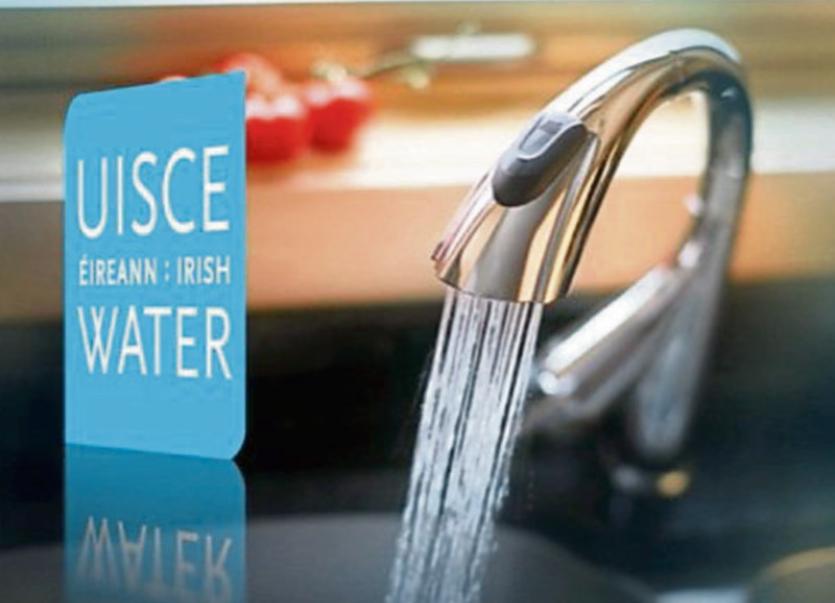 The completion of a €3m upgrade to a water supply serving rural communities near Carrick-on-Suir has resulted in the lifting of a five-year boil water notice for about 20 households but residents are unhappy they now have "hard" water flowing through their taps.

Local councillors met with Irish Water representatives in Nenagh on Monday morning to highlight the complaints about hard waters they have received from residents and farmers in the Ballyneale, Ballypatrick, Killurney, Ballyneale and the rural hinterland of Carrick-on-Suir served by the upgraded Graigue and Temple-Etney water supply scheme.

Hard water is a headache for homes, farms and industry as it shortens the life span of household and industrial appliances that use water due to the built up of limescale on them.

And he has called on Irish Water to soften the water at the new source of the Graige water supply or for a grants scheme to be set up by the Government to assist households and businesses to soften hard water.

Cllr Bourke, whose home at Cregg Rd., Carrick-on-Suir is served by this water supply, said it will cost him €600 to invest in water softening treatment for his domestic water and there will also be an added cost for installing this treatment.

Irish Water explained that the Graigue and Temple-Etney water supplies serving 1300 people were upgraded to protect customers from the threat of cryptosporidium.

To achieve this, it was necessary to switch the Graigue water supply from a vulnerable mountain source to a new source at Brackford Bridge.

This new source was high in naturally occurring minerals causing an increase in the hardness of customers' water supply.

The water utility said it does not have a policy of installing water softening systems at source as hard water does not affect the quality of drinking water and is not harmful to human health.

"The new supply will protect customers’ health by providing an effective barrier against the harmful bacteria cryptosporidium and ensuring a safe, secure supply of water for the community in the future."

Cllr Bourke said he asked Irish Water representatives why they didn't invest the money in upgrading the existing Graigue water supply rather than developing the new supply at Brackford Bridge.

He was told the previous mountain source of the Graigue supply didn't have a sufficient volume of water during the summer months to provide enough water for households. This led to cut offs to domestic water supplies during those months. Irish Water also told him the quality of the old source for the Graigue water supply also didn't meet the standard required by EU regulations.