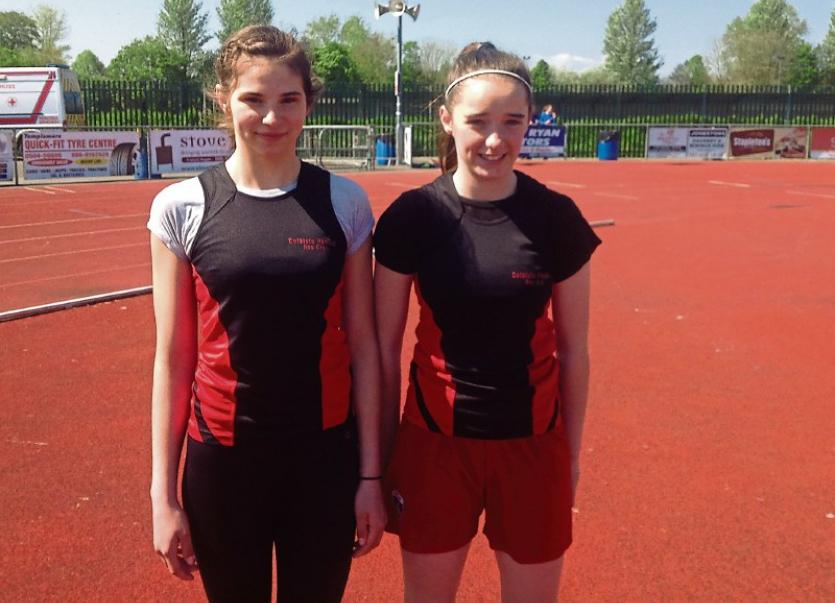 On the 6th of April 2017, 108 students from around Ireland travelled to Shanghai, China along with 7 Irish teachers and 9 Chinese teachers from University College Cork.

Ross Du Berry and Eoin Kiely, 2 transition year students from Coláiste Phobal Ros Cré, were amongst the 108 students that travelled. Every day (even Sundays) the students studied Chinese and calligraphy in Shanghai University.

The students thoroughly enjoyed these classes and found them very informative. However, the trip was not all about studying, it also incorporated many cultural trips and activities. The trips varied from visiting the Ancient Watertown of Zhujiajiao, Suzhou Pagoda, climbing to the top of the East Pearl TV Tower with a transparent floor that overlooked the entire city and the occasional shopping trip to the markets.

This trip would not have been possible without the help of Confucius Institute of Asian Studies in U.C.C. and Shanghai University.

Many thanks also to sponsors Hanban in Beijing. Huge credit is due also to Miss Aoife Daly who accompanied Ross and Eoin throughout their two-week trip of a lifetime.

On April 23rd, forty-five transition year students along with six of their teachers embarked on what proved to be an absolutely, amazing trip to Barcelona. The trip was three action packed filled days leaving everyone exhausted but extremely content after one of the best trips of their school days.

The trip began by visiting the Nou Camp and Las Rambles along with some sight-seeing in the beautiful city of Barcelona. Day two proved to be the favourite of many, as the day was spent in Port Aventura under a blistering sun before a round of bowling to end the day. The trip was then tied off by finishing some sight-seeing followed by some shopping in the Mare Magnum. Finally, the tour finished with a trip the aquarium.

The trip proved to be a truly unforgettable experience. Many thanks to Miss Kearns for organising this fantastic trip and to Miss Daly, Miss Egan, Miss Kearns, Miss Mulrooney, Mr Maher and Mr O Connor for accompanying the students on the trip.

The Girl’s East Munster Track and Field Championships were held in Templemore on Wednesday the 3rd of May. Anna Pastrevica and Nicole Brooks represented Coláiste Phobal Ros Cré. The opening field event was the junior girls high jump. Both girls got off to a great start, clearing their jumps of 1.10m and 1.15m. Anna took a second jump to clear 1.20m but easily cleared 1.25m. However, she bowed out of the competition at 1.30m. Nicole had clear jumps in the next 4 rounds clearing 1.48 with an excellent jump. This was enough to earn her a bronze medal and to qualify for the Munster School Track and Field Final which will take place in Cork Institute of Technology on May 20th.

Anna went on to run in the Jnr Girls 100m heats and was narrowly pipped at the post for qualification for the final. She also took part in the junior shot putt and finished in 6th place.

Meanwhile, Nicole participated in the Minor Girls shot putt. She had consistent throws with her second and final throw measuring 8.04m and winning her a silver medal. Next up were the 75m hurdles. Nicole won her heat and finished in 2nd place in the final. A very successful day for both girls indeed. We wish Nicole the best of luck in the upcoming Munster Championships. Well done to Miss Máire Cleary for her help, guidance and support.