Gardai have ruled out foul play following the discovery of a man's body at the foot of the Rock of Cashel last Saturday.

The body of the 52 year-old Cashel man was brought to Waterford University Hospital for a postmortem examination.

A Garda spokesman said the man's body was discovered by a passer-by around 1pm on Saturday.

The man's funeral is due to take place this week.

He has been named locally but his identity is not being released at this stage. 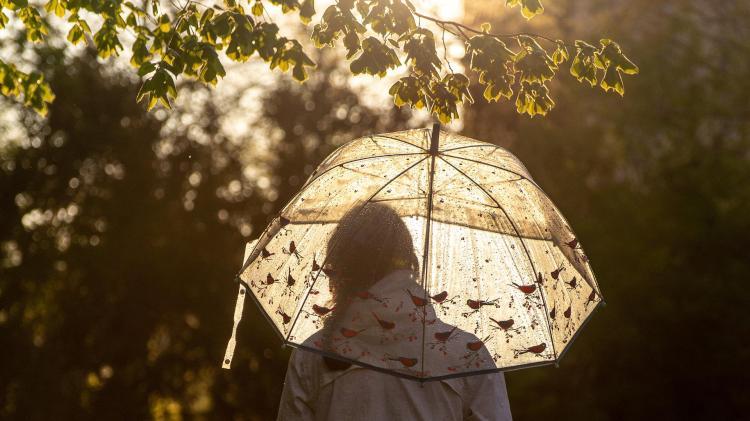 If you have plans this week in Tipperary, you may need an umbrella

WEATHER: If you have plans this Saturday in Tipperary, you may need an umbrella 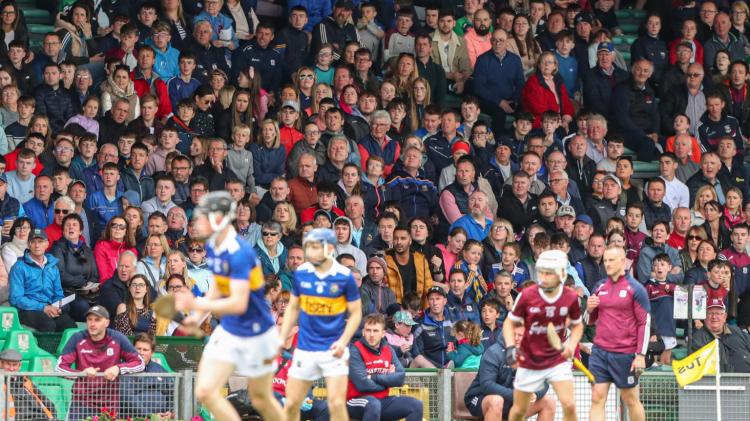 Preview: Novel minor final has all the makings of a fantastic contest