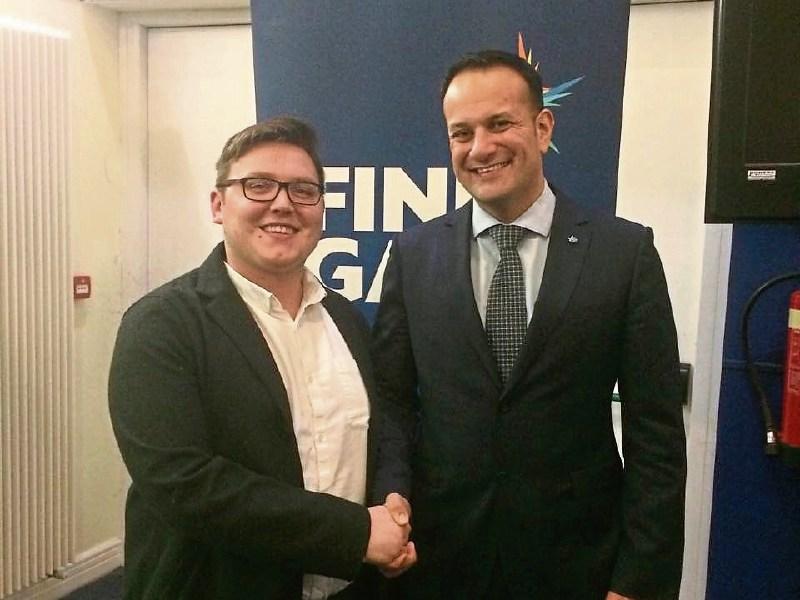 Cashel Fine Gael Secretary and Local Peace Commissioner has announced his support for Minister Leo Varadkar to become the next leader of Fine Gael.

Leo Varadkar was previously a member of Fingal County Council, then went on to be elected to Dáil Éireann in 2007. He has served as Minister for Transport, Tourism and Sport, Minister for Health and currently Minister for Social Protection.

Burgess said "Enda Kenny has served this party and country with high distinction and I am personally proud to have been a member of Fine Gael while the country had a Taoiseach of this calibre".

Declan also expressed that both Simon Coveney and Leo Varadkar are two fantastic and capable candidates. Although, Burgess has come out to fully support Leo as the next leader.

The local activist said "Leo Varadkar is person with strong leadership and vision for Fine Gael and the country". He continued by saying that Leo has the ambition and the leadership skills to return Fine Gael for a third term.

For the first time, the new Leader will be elected by an Electoral College voting system. This will result in the largest single party political election since the foundation of the State.

Before any votes are cast there will be four regional debates, or hustings, taking place in Dublin, Carlow, Ballinasloe, Cork. The result will be announced on Friday 2nd June.

Declan concluded by reinforcing the view that the Leader of FG and Taoiseach has to be Leo Varadkar for a progressive, energetic and pragmatic Government.