Breaking : Manchester united in grief and anger as 22 die in suicide bomb

No Tipperary people reported amongst the dead or injured, it is believed 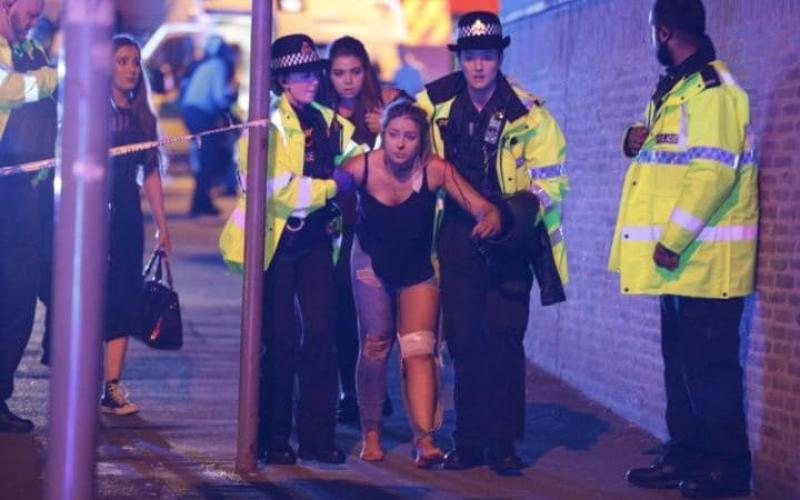 Manchester city has been united in grief and anger following a suicide bomb blast at the Manchester Arena which has left 22 people, including children, dead. No Tipperary people are among the casualties.

Police in Manchester have confirmed that there are no Tipperary people among the 22 dead following a suicide bombing at the Manchester Arena last night.

The horror unfolded at about 10.30pm on Monday at the end of a concert by the American singer Ariana Grande, whose music is popular with children and teenagers - there are children among the casualties and also among the 59 injured in the blast. 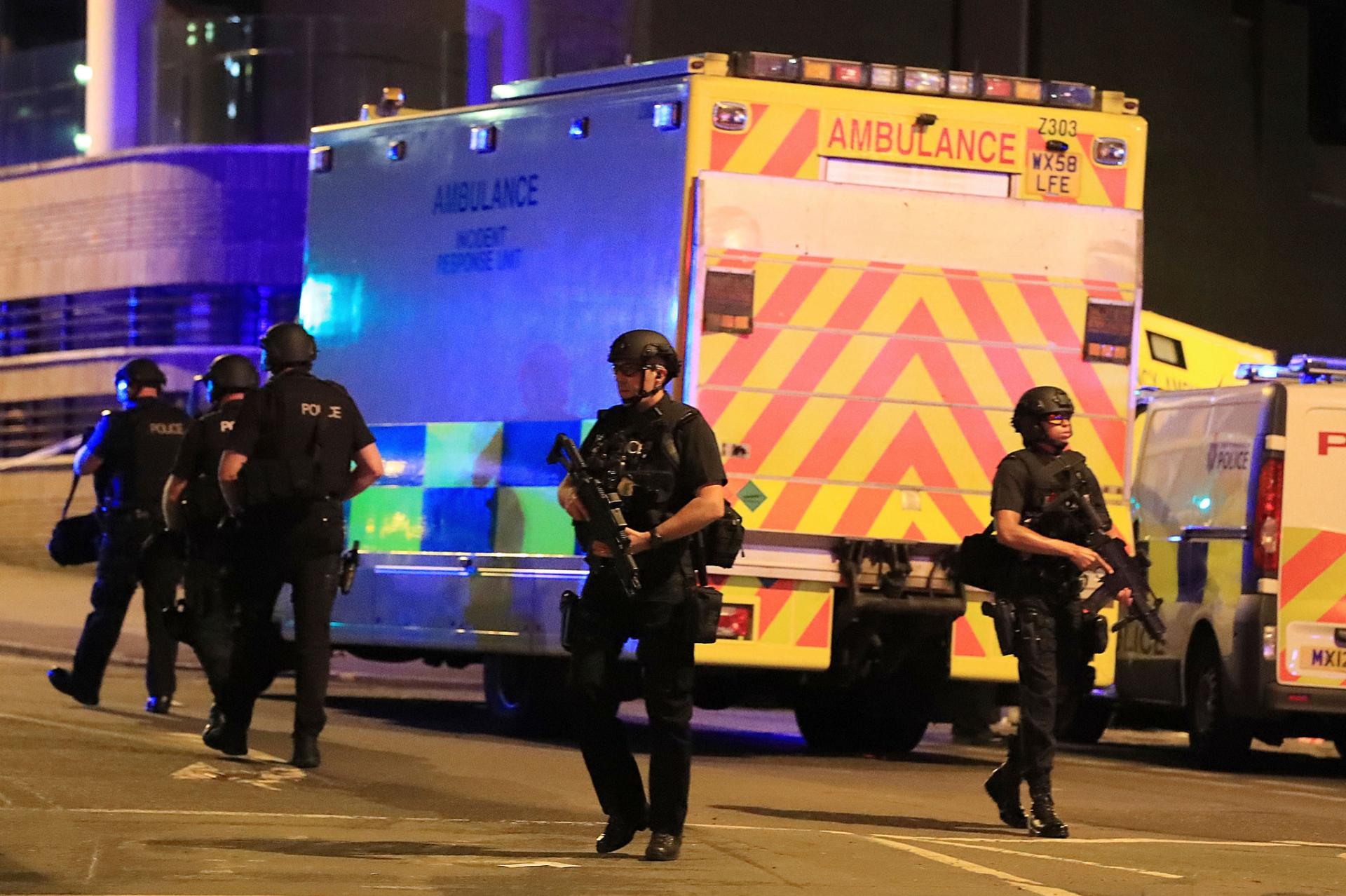 Armed police on the streets of Manchester close to the Manchester Arena venue where the blast occurred.

The attack, which took place in the foyer area of the arena, left hundreds of people fleeing in terror, with young people at the concert separated from their parents in the chaos. It left carnage inside the concert venue, with medics describing treating wounds consistent with shrapnel injury, possibly from a nail bomb.

Greater Manchester police have confirmed that they believe the bombing was the responsibility of one man armed with an improvised explosive device. The man is among the dead.

The Manchester Arena is a very popular concert venue located right the heart of the city and very close to Victoria Station which is expected to remain closed throughout today.

Britain’s prime minister, Theresa May, said: “We are working to establish the full details of what is being treated by the police as an appalling terrorist attack. All our thoughts are with the victims and the families of those who have been affected.”

The attack came less than three weeks before Britain’s general election on 8 June . In response, all parties have suspended campaigning.

The Prime Minister is currently chairing an emergency meeting of the government’s crisis committee, Cobra following what is the worst terrorist attack in Britain in a decade.

Manchester United football club are due to play the Europa League Cup Final tomorrow evening against Ajaz in the Friends Arena in Stockholm tomorrow evening, an event which is likely to be tinged with great sadness. Both sides of Manchester have been united in grief and anger following the atrocity which has rocked the UK.