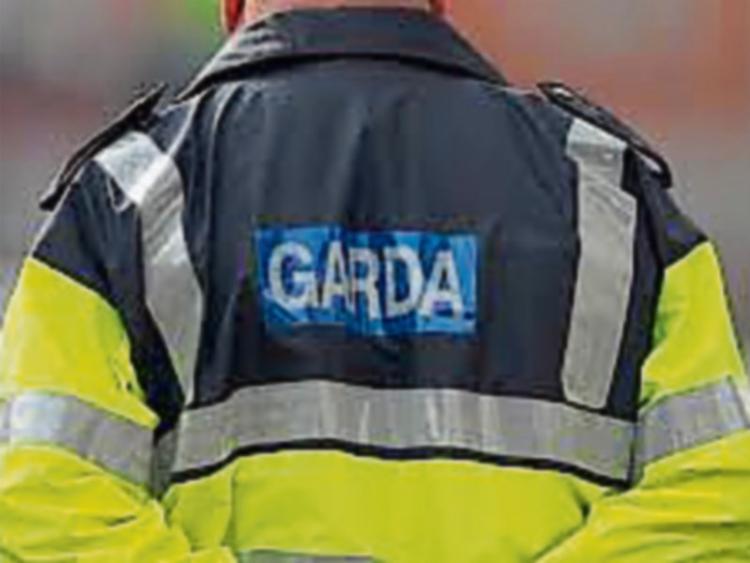 The community of Roscrea, following the recent much reported burglary and attack on a 94 year old man have once again decided to join together and “stand up” against what Roscrea sees as an attack on the community as a whole which it is feared could manifest itself again at any time against any of its elderly and thus most vulnerable members.

The Chairperson of “Roscrea Stands Up”, Derek Russell, having entered into discussions with the Gardaí, (as to the possibility of CCTV for Roscrea), is now set to launch a community initiative for same at a public Roscrea Community Development Council (RCDC) meeting in the main hall of the town’s Abbey Hall on this Thursday night May 25th at 8pm, at which the Gardaí will also be in attendance.

The meeting is open to all and RCDC are urging the community as a whole to attend and empower itself against the threat of those who wish to take advantage of disempowered communities.

The Chairman of RCDC Mr. John Lupton is urging all businesses, community groups, resident associations, sporting and other organisations to come to the meeting on Thursday night May 25th and to commit themselves to ensuring that the town of Roscrea has CCTV and thus a means of protecting community as well as businesses and most especially the elderly and the most vulnerable members of community. He points out that Roscrea is an aging community and says “that the number of us who will be 70 years and more within the next 10 years alone will be proportionately significantly higher than ever before and thus as a community we are more vulnerable to criminal gangs who will use our proximity to the motorway as an easy getaway. We have talked about CCTV, and looked for it, for long enough, now it is time to “stand up”, come together and do what needs to be done to acquire it. CCTV is now a very necessary aid for the Gardaí to combat crime and keep our community and its people safe” said the RCDC Chairman.

It is expected that the cost to the community of Roscrea, alone, to have CCTV installed will be in the region of €25,000 to €30,000. John Lupton says that while we could look at this initially as being prohibitive, the onus is on us as a community to look at it strategically, inspired by the certainty that much of what has happened for the good in Roscrea has been created within, by the Roscrea people. It must be possible in the community of Roscrea to alone find forty to fifty community organisations and large businesses who would contribute sponsorship of €500 each for a comprehensive CCTV network for the town, not to mention those who may be willing to give €100 in patronage or those willing to support a few community fundraising events. We merely need to say to ourselves “it can be done” and thus “it will be done”!

Therefore, all are encouraged to attend this week’s meeting in the Abbey Hall Roscrea at 8pm on this Thursday night May 25th , and by doing so help prevent another elderly person in Roscrea from being attacked in the manner that the town recently experienced.