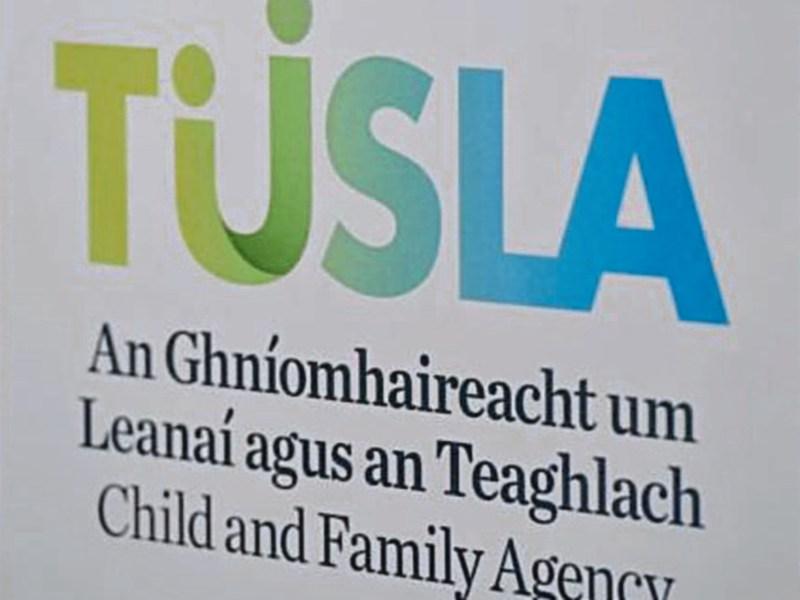 Tusla is under fire following publication of new report

Independent TD Mattie McGrath has said the latest Report by The Special Rapporteur on Child Protection, Dr Geoffrey Shannon, is yet another blow to the credibility of the Child and Family Agency, Tusla.

Deputy McGrath was speaking after Dr Shannon published his report of an Audit of the use of Section 12 of the Child Care Act 1991 by An Garda Síochána:

“I have had extensive dealings with Tusla over the last number of years, dealing with child welfare issues and also the regulations around foster care placement's.

Almost all of those instances emerged from the frustration and heartbreak of parents or foster parents who had contacted me about the deeply unsatisfactory manner in which they were treated by Tusla.

There is too much consistency and similarity in these cases for them to be dismissed as once off staff or procedural failures.

In light of this most recent damning Report into the systemic institutional failings of Tusla I think it is way past time for Minister Zappone to reconsider her fulsome support of that organisation.

In March of this year I highlighted the fact that Minister Zappone confirmed to me by Parliamentary question that Tusla recorded over 60 thousand instances of child abuse in just over 4 years and across all categories of physical, sexual and emotional abuse.

Now Dr Shannon in his audit has described an absence of a routine and meaningful feedback by Tusla to Garda members in relation to their understanding of Tusla’s practices and procedures.

Dr Shannon also indicates that there is no evidence of formal routine follow-up from Tusla regarding the progress of a particular case after a member of An Garda Síochána has handed over responsibility.

In light of the fact that Tusla has recorded over 60 thousand referrals of abuse according to the information I have received, these insights raise significant concerns about how that volume of cases was handled by Tusla.

Minister Zappone may continue to believe that Tusla is ‘fit for purpose’ but there is an increasing number of people who now see it as almost utterly defunct and systemically broken,” concluded Deputy McGrath.