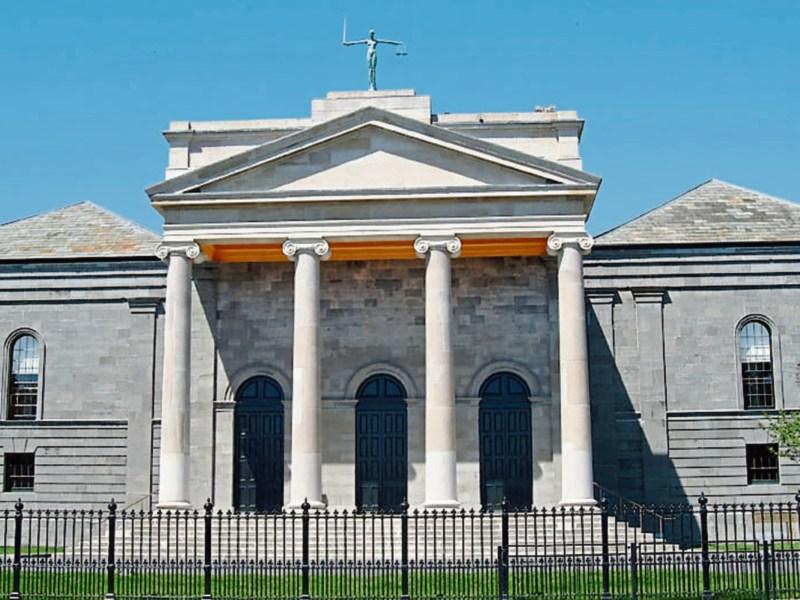 Two Thurles men who were operating an illegal dump on land at Turtulla have been fined by Nenagh Court.

He was also summonsed with failing to ensure the material was collected by a licensed permit holder, and that he had failed to provide written documentation to the environment section at Tipperary County Council for a suitably authorised waste collector permit confirming the waste's removal.

He had also failed to cease all unauthorised waste activity at the site and failed to ensure that the waste be moved withing 28 days of council notification.

The summonses against both men related to a case going back to December 18, 2015.

The court heard that it had cost Tipperary County Council €26,615 to clean up the site and that €20,000 of that cost had been paid by the defendants.

Judge Aingeal Ni Chonduin ordered that the balance be paid to Tipperary County Council and that costs of €5,000 also be paid to the council.

She fined Seamus Casey €1,000 on each of the summonses he faced.

Judge Ni Chonduin fined Michael Gerard Casey €1,600 on each summons, saying he was the “more culpable and was directing operations”.

The court was told that Michael Gerard Casey had three previous convictions under the Waste Management Act 1996.

She directed that all fines be paid to Tipperary County Council