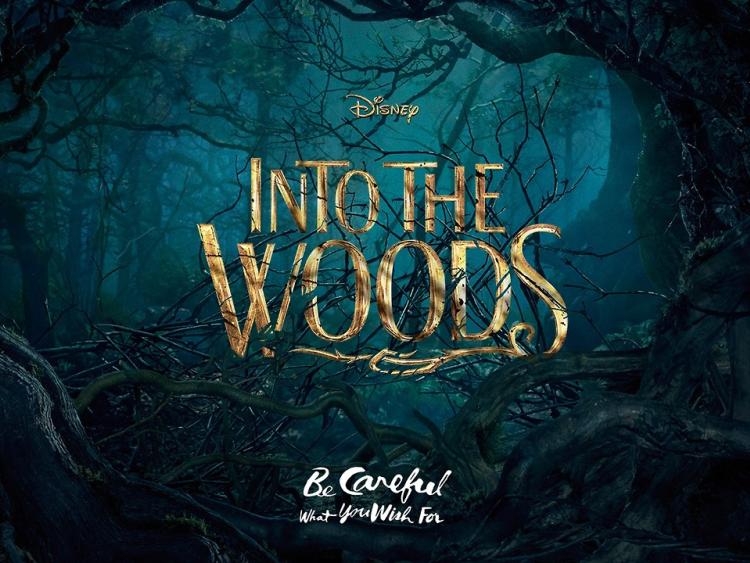 Carrick on Suir Musical Society is to stage 'Into The Woods'

Carrick on Suir Musical Society has today (Wednesday) announced it's production for next year - Into The Woods!

Into the Woods is a musical with music and lyrics by Stephen Sondheim and book by James Lapine.

The musical intertwines the plots of several Brothers Grimm and Charles Perrault fairy tales, exploring the consequences of the characters' wishes and quests. The main characters are taken from "Little Red Riding Hood", "Jack and the Beanstalk", "Rapunzel", and "Cinderella", as well as several others.

The musical debuted in San Diego at the Old Globe Theatre in 1986 and premiered on Broadway on November 5, 1987, where it won several Tony Awards, including Best Score and Best Book.