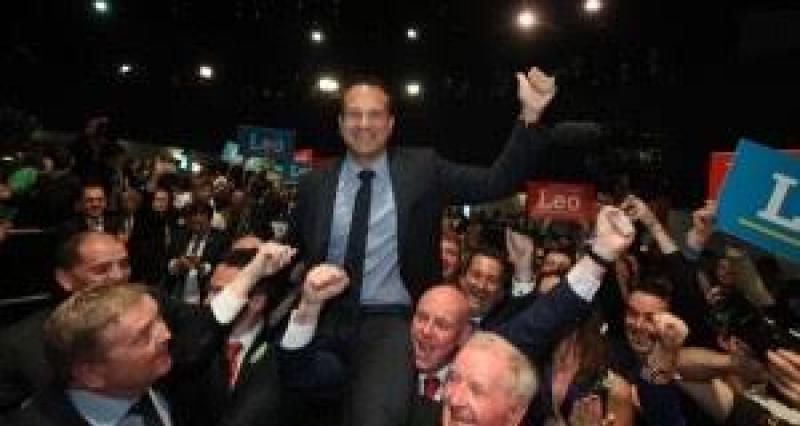 Leo Varadker on his way to becoming Fine Gael Leader.

Independent Tipperary TD Michael Lowry has confirmed that he is backing Leo Varadker in the vote to be Taoiseach on Wednesday next in Dail Eireann.

Independent Tipperary TD Michael Lowry has confirmed to The Tipperary Star that he will be backing Fine Gael Leader Leo Varadker in the vote to be Taoiseach on Wednesday, having had two telephone conversations with him in recent days.

Contrary to speculation in the national media, Mr Varadker was in contact with Deputy Lowry on Friday last and spoke to the former Fine Gael TD again today seeking his support in the bid to become Taoiseach. And, Deputy Lowry confirmed to us that he assured Mr Varadker of his support, having listened intently to what he had to say. 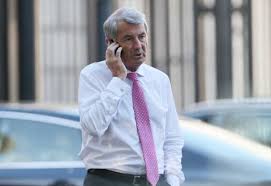 Deputy Michael Lowry who will be backing Leo Varadker on Wednesday.

"I committed to supporting Leo Varadker because I firmly believe that the country needs stability now and he is in a position to bring it. I am the only TD in the county who has been supportive of the current Government  and I believe that continuity is essential at a time when there are very big challenges coming down the tracks for Ireland. I was very impressed with his sharp intellect and his insightful thinking," Deputy Lowry said.

While he had the future Taoiseachs ear, Deputy Lowry impressed upon him the requirements for the Tipperary constituency with a particular emphasis on South Tipperary General Hospital - a situation Mr Varadker would have been very au fait with from his time in the health department.

"I made him aware of a number of issues and from his response to me I am happy that he understands my position and the problems facing the constituency. I am particularly pleased with his approach in relation to expressing a need to invest in infrastructure such as schools, roads, hospitals etc and we will be awaiting with great interest the Capital Review Programme in two months time," Deputy Lowry said.

See this weeks Tipperary Star for more on this story.