Tipperary Council shock as it gets 1,200 applications for 40 jobs

Praise for the quality of applicants 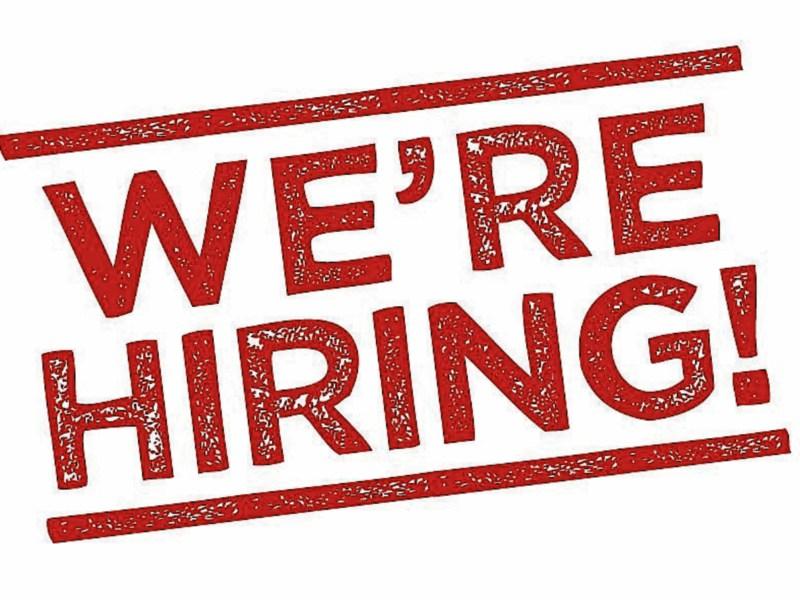 Tipperary County Council has received more than 1,200 applications for about 40 general operative job vacancies the local authority plans to fill over the next two years.

The huge response to the Council's recruitment campaign was revealed at the local authority's monthly meeting in Clonmel on Monday afternoon.

Pat Slattery, the Council's Director Corporate and Human Resources, told councillors they were "taken back" by the number of applications.

He said the Council plans to immediately recruit between 15 and 20 general operatives and will recruit about 20 more from a panel of about 100 to 150 shortlisted applicants over the next two years.

The Council plans to carry out the final interviews stage of the application process in August/ September.

Mr Slattery praised the quality of the applicants for the jobs. "Many of them have several trades, not to mind one; are very involved in community and voluntary work and have a great knowledge of the Council and a great enthusiasm to join our Council.  That is heartening for us," he said.

The jobs the applicants will be filling are  vacancies due to retirements and staff leaving the Council.

The local authority's workforce was reduced during the recession because of a recruitment moratorium imposed by the Government on the filling of public service job vacancies. The moratorium was lifted two years ago.

Read more in The Nationalist this week.