Thousand of euro worth of tools stolen in Ireland and UK 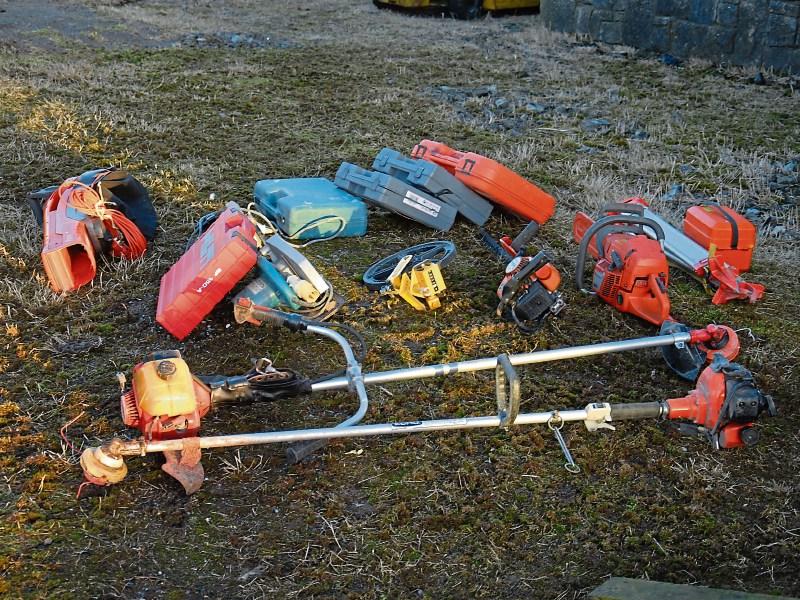 Some of the stolen tools

Gardai have recovered a large amount of stolen tools and machinery and will put it all on display next week in Tipp, in the hopes of reuniting items with their owners.

From 3pm to 7pm next Tuesday and Wednesday (June 27/28) a Property Recovery Day  will be held in Comerfords Yard, Tyone, Nenagh (formally known as the Castle Brand Factory).

Following successful surveillance led operations between Gardai in the Tipperary and Kilkenny Divisions a large quantity of stolen equipment and machinery have been recovered. 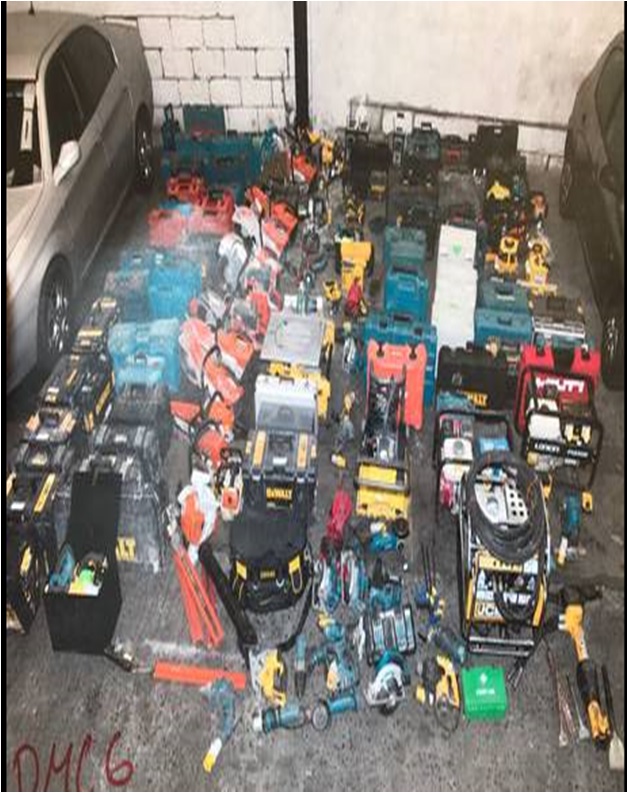 The property includes various industrial generators, gardening equipment, agricultural equipment which is suspected to have been stolen during burglaries in Ireland and the UK.

Members of the public are  invited to attend at Comerfords Yard.

In addition, the public will be able to avail of the advice and services of the Crime Prevention Officer and Victims of Crime Services. 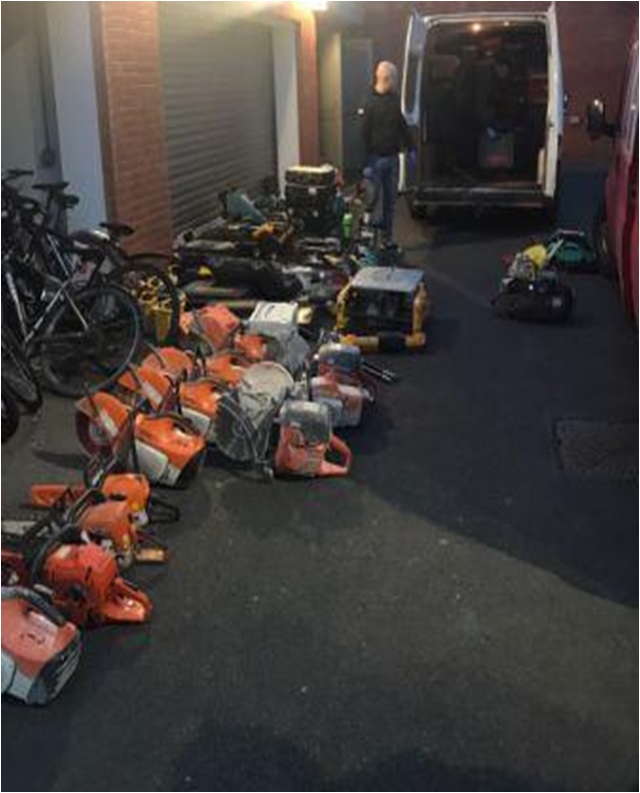