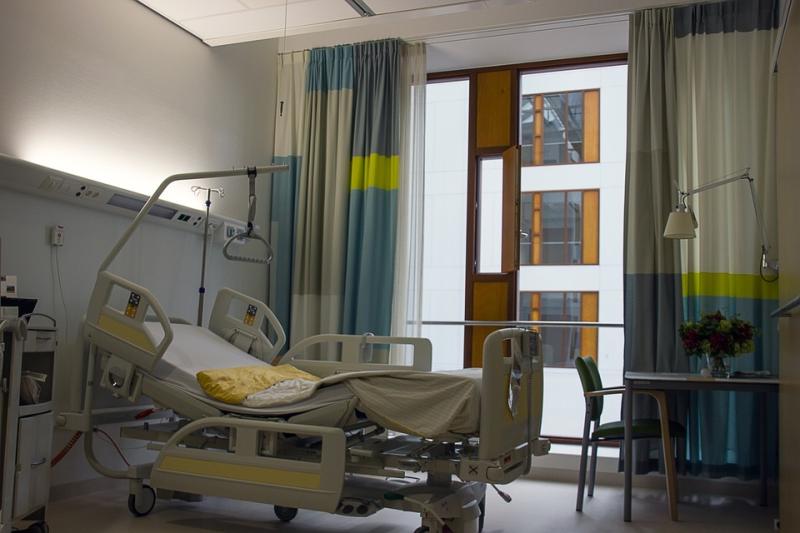 The number of Tipperary women travelling to the UK for terminations has fallen for the third year in a row.

According to figures released by the UK Department of Health, 69 women gave Tipperary addresses while attending health clinics in the UK and Wales in 2016. This was a decline from the 2015 figure of 70 women and 2014 figure of 89 women who traveled overseas for terminations. However the true figure could be significantly higher as 520 women did not provide an address.

The UK Department of Health releases statistics each year on the number of women who present addresses from the Republic of Ireland at abortion clinics in England and Wales. However the true figure could be higher as women can choose not to state their address if they wish.

Records from UK health chiefs showed 3,265 women gave addresses in Ireland last year.
There are no records kept on women who travel from the Republic to abortion clinics in Northern Ireland to avail of a termination in limited circumstances.