Genealogist Nora keeps Nenagh in touch with the Tipperary diaspora 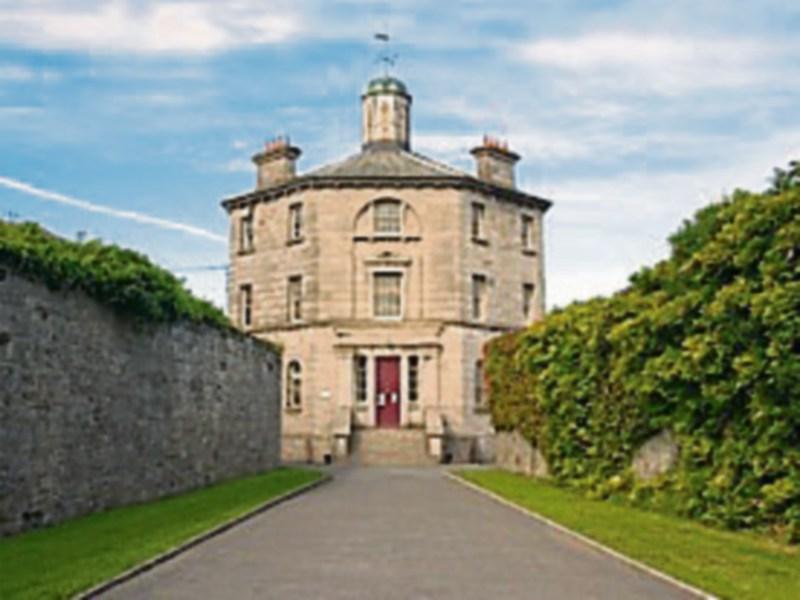 North Tipperary Genealogy Centre based in Nenagh Heritage Centre is connecting with the Tipperary diaspora worldwide, local councillors have been told.

Genealogist Nora O'Meara revealed at Nenagh MDC that the centre had dealt with queries from all the usual countries such as America, Ireland, UK, and Australia - but “between one and two per cent are coming from Zimbabwe”.

The heritage centre handles between 3,000 and 4,000 visitors annually, with the genealogy office helping 595 people in 2016.

“Tourism is vital to Tipperary,” she said at the council meeting when she made a presenation to councillors on the centre's work. “We have enormous assets to keep people in Tipperary.”

She pointed out that Nenagh was only “two hours from anywhere in the country”.

“We should focus more on that if we want to keep tourists here longer,” she said.

Ms O'Meara was before the council at the invitation of Cllr Ger Darcy, who is chair of the centre's board. Also on the board are Cllr Hughie McGrath and Cllr Joe Hannigan, along with council reps.

“The genealogy centre is one of the most important tourist attractions we have,” said Cllr Darcy. “They come from all over the world to trace their roots.”

Ms O'Meara was at a loss to explain fully the reason behind the enquiries from Zimbabwe, but told Cllr Michael O'Meara that it might be through Tipperary connections to the British army in years gone by when Irish troops were sent to India and South Africa.

Cllr O'Meara, who represents Lower Ormond, said that Lorrha was on a par with Clonmacnoise and they were only starting to learn about it.

Lorrha has a rich ecclesiastical history, with its Dominican friary dating from the 13th century, an Augustinian abbey from the 12th century and St Ruadhan's Church, which dates from 1000.

Cllr Phyll Bugler felt they should work under the Ireland's Ancient East brand to highlight the importance of local graveyards.

“If we can connect with the diaspora, the potential is massive,” declared Cllr Joe Hannigan. “The potential for genealogy tourism is huge. We have to up the investment in it.”

He agreed with a suggestion by Cllr Hughie McGrath that the old, abandoned gaol house in the courthouse car park had potential to be developed.

Cllr McGrath had also pointed out that Nenagh had an historical quarter from the courthouse to the castle that was a big attraction for tourists and could be marketed to attract visitors.

District manager Marcus O'Connor described Ms O'Meara as the “unsung hero” in the town with her work.

“She is a tremendous asset. We see at first had the work she does,” he said.

Mr O'Connor said Nenagh and the Lower Ormond area had a good product but it “could do with some more work”.

He agreed the former gaol block had potential and revealed the council had had some approaches to turn it into a centre for artists.

“It needs a lot of work and investment,” said Mr O'Connor.