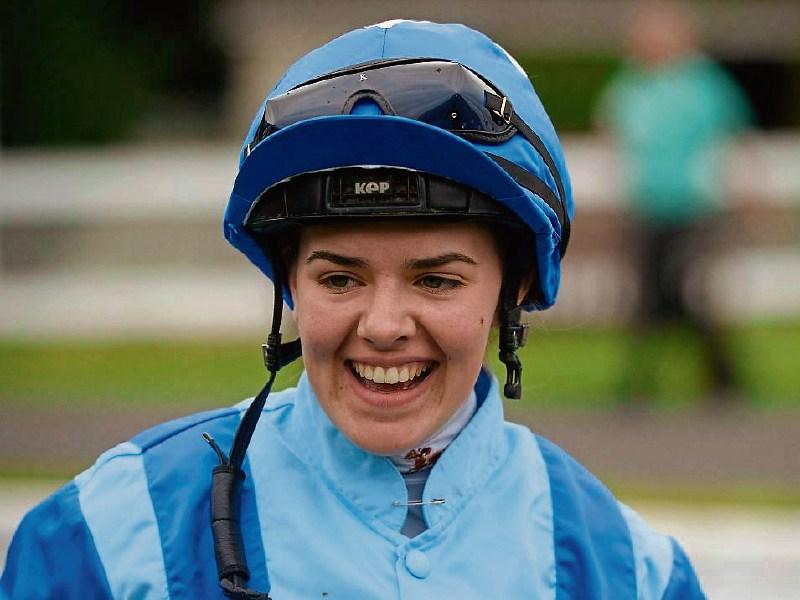 Tipperary jockey Ana O’Brien is recovering in hospital following a serious fall at the Killarney races on Tuesday evening.

The youngest daughter of champion trainer Aidan O’Brien was riding Druids Cross who slipped up over two furlongs out in the second contest on the card in the 6.20pm which was a flat event.

Medical reports state that O’Brien suffered a fractured C1 vertebra in her neck and T6 in her back as well as fractured cheek bones. The talented jockey also underwent a brain scan which came back clear.

She was attended to at the scene by medical staff before being airlifted by the Irish Coast Guard air ambulance to Cork University Hospital.

Three-year-old Druids Cross was fatally injured in the accident.

"She has a fractured C1 vertebra in her neck and T6 in her back. Both will have an MRI scan tomorrow to assess further. She has fractured cheek bones bilaterally.

Dr McGoldrick added he believed O’Brien would require a recovery period between three to four months.

"Aidan and AnneMarie (O'Brien) would like to thank the superb work provided to Ana by the Order Of Malta, racecourse doctors, veterinary team and ground staff led by Val O'Connell (clerk of the course). Also the Air Medical Crew and the amazing staff at CUH."