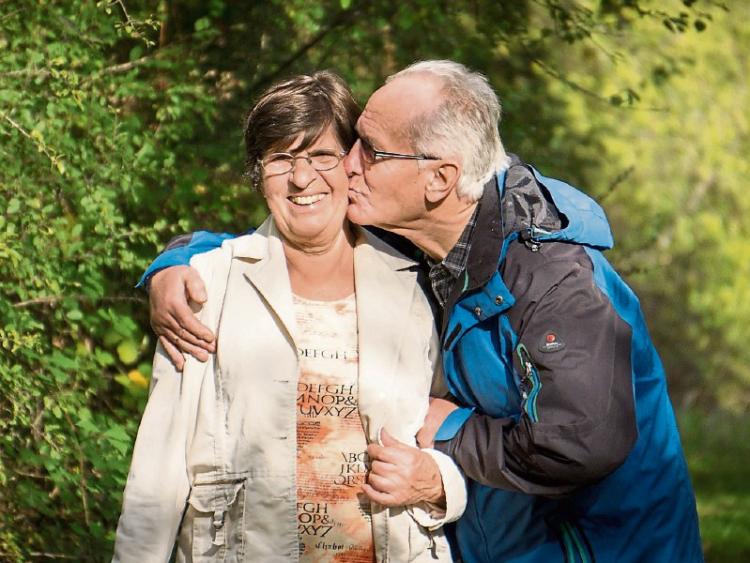 Clonmel's population is one of the oldest in the country for towns of its size.

The average age of someone living in the town is 38 years.

Figures released by the Central Statistics Office for towns with a population over 10,000 show that Killarney’s population is the oldest among large towns in the country, with an average age of almost 41 years, followed by Wexford town, where the average age is 39.4 years.

Those living in urban areas in the county were on average 1.4 years younger than those in rural areas.

Ireland is getting older and Kerry and Mayo are its oldest local authority areas, according to data released by the Central Statistics Office.

Based on Census 2016, the profile data shows both the numbers of pre-school children and young adults have fallen while the numbers of those aged over 65 have grown by more than 19 per cent.

And more than 37 per cent of the population are aged 45 or more.

At the youthful end of the scale, the population of Balbriggan had the youngest average age among large towns; 30.8 years.

In terms of electoral areas, the average age of people living in the commuter belt around Dublin and in the city centre was among the youngest, between 27 and 35 years, while areas such as Dalkey, Sandymount and Templeogue on the south side of the city, and Howth, Sutton and Clontarf on the north side were in the 42 to 51 years bracket.

There are also a greater number of older populations, in the 42 to 51 years bracket, along the West coast of the country compared to the east coast.

Galway city, however, has a population in the youngest age bracket, 27 to 35 years, similar to other parts of the country with third level colleges.

Young people also tend to live in more urban environments, the data shows. The average age of the rural population was 2.4 years older than the urban population, and the divide has increased by half a year since the last census.

Women were also, on average, 1.3 years older than the men in their area.

People are also living longer and the number of centenarians increased by more than 17 per cent on 2011. At the time of the census, on April 24th 2016, there were 456 people who had reached the age of 100 years.