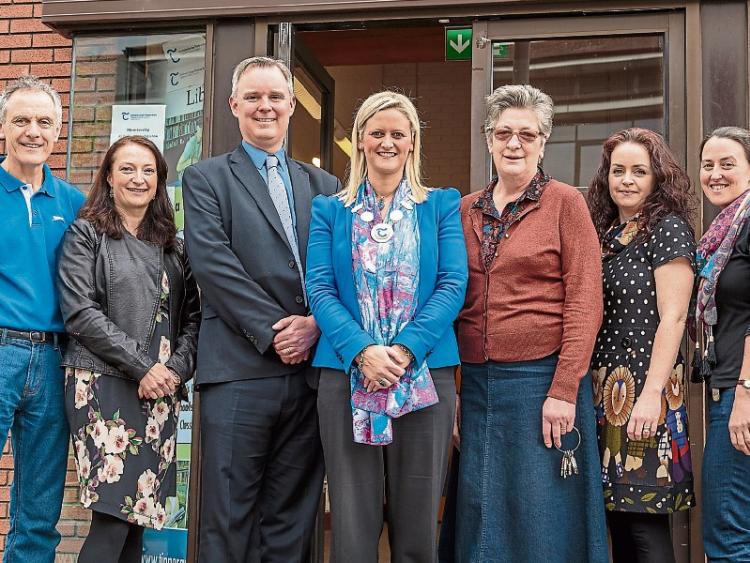 The first steps to redevelop Clonmel Library have been taken.

County Librarian Damien Dullaghan stated on Tuesday morning that the Department of Housing, Planning, Community and Local Government had given the go-ahead for plans to be submitted for the first phase of the development.

This will include an outline of the project, with a profile of the area and an indication of the scale of the redevelopment, as well as the services offered by the library.

“It's still very much in the planning stages”, Mr. Dullaghan said.

He explained that this first stage had to be approved by the Department before the project could proceed to the second stage, which would include detailed architectural plans and costings.

The job would go to tender in the third stage and the work carried out in the fourth part of the four-stage process.

Damien Dullaghan said it was now a case of preparing plans for the next announcement of funding.

“It's a case of going through the process and hopefully we will get there”.

The green light to proceed to the first stage of the redevelopment has been welcomed by Cllr. Siobhan Ambrose.

“It's a great vote of confidence in the library”, she stated.

More than 100,000 people had availed of the library's services last year, making it one of the biggest in Munster, she said.

A former chairperson of the County Libraries Committee, Cllr. Ambrose had requested that the redevelopment of the Clonmel library building, which was 30 years old, would be a priority when South and North Tipperary County Councils amalgamated in 2014, which was also the year when the Libraries Committee was disbanded.