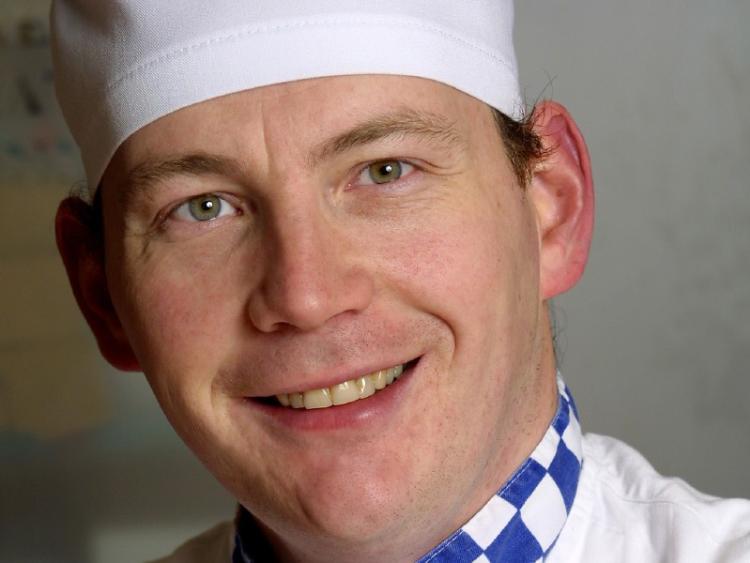 James Whelan Butchers in Clonmel has confirmed it’s place among the best with one of the world’s most coveted food awards.

Following more than 60 days of judging, the results of  Great Taste awards have just been released, with many producers in Ireland now celebrating.

Great Taste 3-star winners from Ireland include; James Whelan Butchers’ Pork Lard, a natural and clear lard made from slowly rendered back fat, with a “fabulous long lasting and clean pork flavour.”

Top regional awards,  including the Great Taste 2017 Supreme Champion, will be announced at the Great Taste Golden Fork Awards Dinner on Monday, September 4, to be held at theIntercontinental Park Lane Hotel, London.

Recognised as a stamp of excellence among consumers and retailers alike, Great Taste, organised by the Guild of Fine Food, values taste above all else, with no regard for branding or packaging.

Whether it is gin, biscuits, sausages or coffee being judged, all products are removed from their wrapper, jar, box or bottle before being tasted. The judges then savour, confer and re-taste to decide which products are worthy of a 1-, 2- or 3-star award.

The panel of judges re-judged the 3-star winners to finally agree on the 2017 Top 50 Foods, which will be announced in August, the Golden Fork Trophy winners and the Great Taste 2017 Supreme Champion.

Details of all this year’s winners can be found at www.greattasteawards.co.uk .