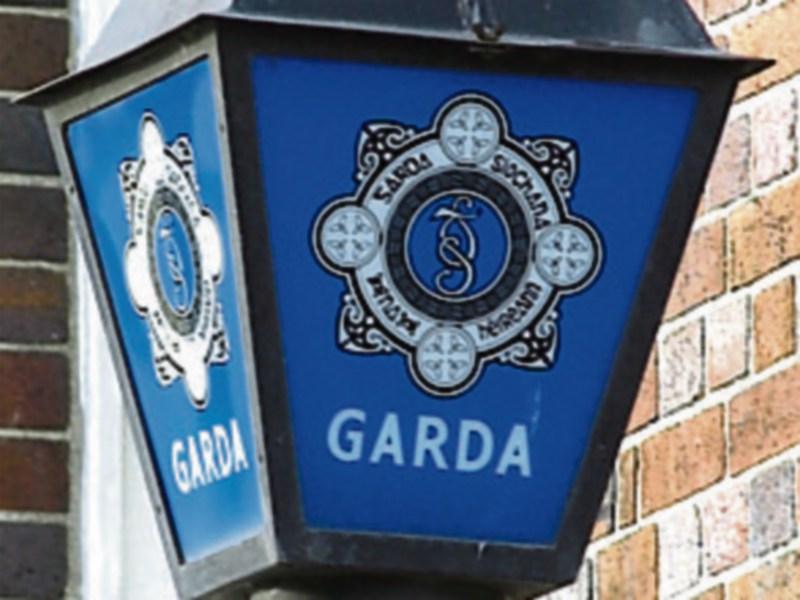 The Gardai are again appealing to people not to leave valuable items in their vehicles following further reports of car break-ins at the Clare Glens near Newport.

Two thefts from vehicles were reported at the amenity site in recent days. They are the latest in a series of similar incidents at Clare Glens over recent months.

Meanwhile, Gardaí in the Nenagh district dealt with five incidents of dangerous driving over the bank holiday weekend. There were also two arrests under the Public Order Act, while a burglary was reported in Roscrea.

Gardaí are reminding gun owners that firearms licences are due for renewal and prosecutions will be taken against those who fail to meet their obligations. Contact your local Garda station for details.