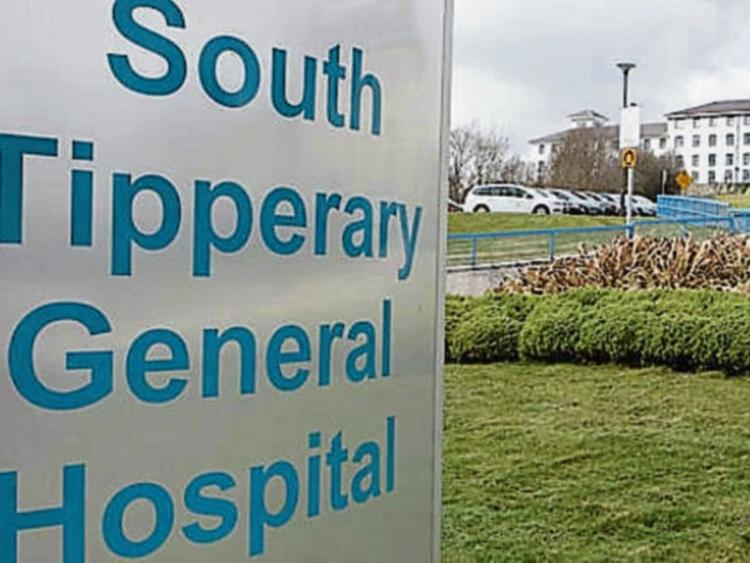 South Tipperary General Hospital in Clonmel has seen 198 elderly people wait more than 24 hours in the emergency department so far this year.

This is despite a HSE target to DISCHARGE or ADMIT patients over 75 within 24 hours.

Fianna Fáil TD, Jackie Cahill says he is shocked and appalled at the revelation that so far this year some 198 people over 75 years of age have experienced a wait time of more than 24 hours at STGH’s Emergency Department.

The HSE’s 2017 Service Plan set a target that all attendees aged 75 years and over at ED would be discharged or admitted within 24 hours of registration.

“The Government and the HSE are falling way short of what is required to provide a decent health service. It’s not acceptable that so many older and more vulnerable people should have to endure such long waits in Emergency Departments.

“When we add in the 838 over 75s who spent more than 24 hours waiting on a trolley at University Hospital Limerick, we realise that older people in both North and South Tipperary are being treated terribly.

“Frankly a target of 24 hours is pathetic in itself and it is setting the bar way too low. International research suggests that there is an increase in adverse outcomes for patients who have been in an ED for more than four to six hours.  Therefore, long waiting times should be an exception and arrangements should be in place to monitor and review patient waiting.

“The fact remains that the acute hospital budget is completely inadequate to meet patient demand. There are enormous capacity constraints and the continuing crisis in the Emergency Departments is having a knock on effect on waiting lists for scheduled treatment.

“Yesterday (Wednesday, August 9), there were 21 people lying on trolleys at STGH and a further 50 at University Hospital Limerick. The omens for the winter are not good and if the trend continues nearly 400 older people over 75, will have endured a wait of more than 24 hours in STGH’s Emergency Department before the year is out,” concluded Cahill