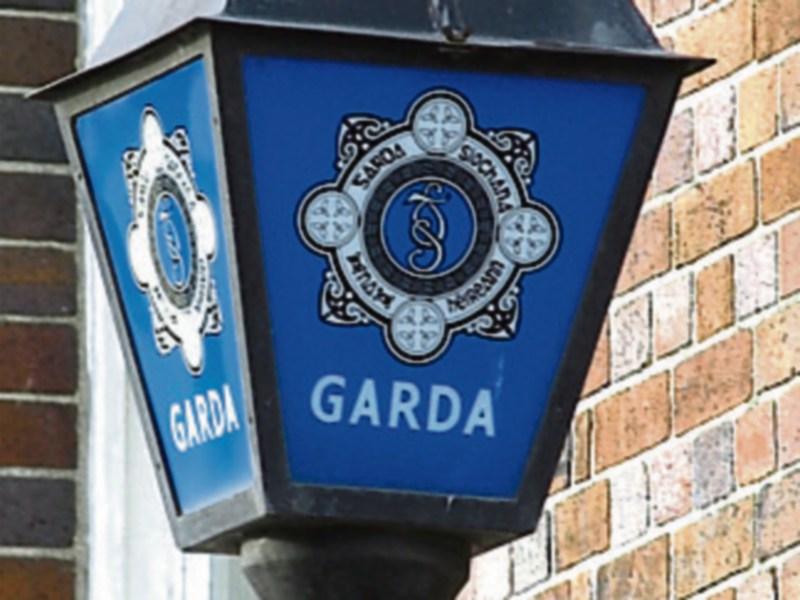 Gardai are investigating a number of serious crimes and incidents in the northern end of the county over the past number of days.

Among those being investigated is an allegation of rape in Roscrea. It is believed that the victim was a young male who made a complaint to the Gardai last Sunday, August 13.

A Garda spokesperson told the Tipperary Star that they were unable to release any information on the alleged incident as the matter was still under investigation.

Meanwhile an estimated €10,000 worth of equipment was stolen from the site at Tippo at Kilkeary, where builders are reconstructing the furniture factory which burned down last October.

The theft occured over the August Bank Holiday weekend when a number of intruders stole tools, pumps and other items. They also attempted to move teleporter machines at the construction site. The Gardai are following a definite line of inquiry into the incident.

Newport Gardaí assisted Limerick officers in an operation that led to the seizure of around €2,000 worth of cannabis at Kilmacanogue on Tuesday of last week.

Meanwhile, cannabis was also found in Nenagh and Roscrea.

Files are being prepared for the DPP in both cases.

A serious assault at Yewston in Nenagh in which a male was reportedly knocked down by a van and set upon by a number of people is being investigated.

The victim, a young local man was hospitalised with multiple injuries, but has since been discharged from hospital.

In a separate incident, a female was arrested after Gardaí responded to a number of reports of a disturbance at Coille Bheithe, Nenagh, last Friday night.

Gardaí are also investigating a reported domestic dispute in Borrisokane on Sunday evening in which a woman was taken to hospital.

In the Thurles area, John Healy lawmowers was broken into last Sunday by three men driving a maroon coloured Ford Galaxy who stole a number of Honda push mowers. The men were wearing high-vis jackets.