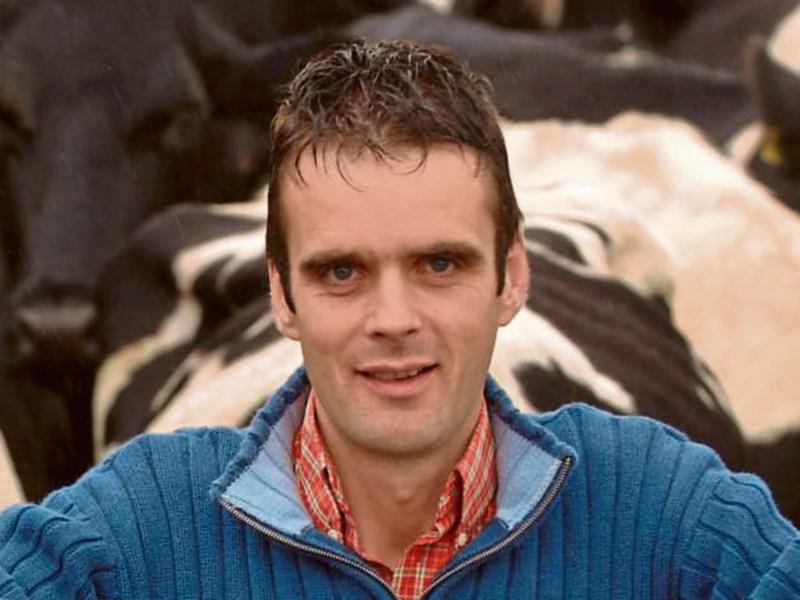 The UK’s insistence on leaving the customs union and pursuing an independent trade policy amount to a hard Brexit and is potentially very negative for Irish agriculture and the value of our agri-food exports, according to IFA president Joe Healy.

Some 40 per cent of exports are destined for the UK market annually.

While the principle of avoiding any physical border infrastructure between the Republic of Ireland and Northern Ireland is positive, it is very difficult to see how this could operate in practice, given that the UK has stated it intends to operate its own independent customs and trade policy separate to the EU, he said.

He was reacting to the publication by the UK government of a position paper on Northern Ireland and Ireland.

The IFA president welcomed that the the paper recognises the highly integrated agri-food sector that has developed on the island of Ireland, and the need to find means through which damage to this sector is minimised.

He said it is positive that the UK has put forward the principle that they wish to avoid a border in either the UK or Ireland for any purpose, including customs or agri-food checks.

However, he said it is difficult to see how this could be achieved in practice,

“Cross border trade in agricultural produce encompasses crucial issues such as food safety and animal health. If the UK insists on pursuing its own free trade agreements, two divergent regimes would have to operate on the island and it is impossible to see how border checks could be avoided. The UK will have to compromise on their future trade ambitions with third countries in the area of agricultural and food products.”

Mr Healy reiterated that the UK’s insistence on leaving the customs union and pursuing an independent trade policy, as detailed in their paper on the future customs arrangements released yesterday, amount to a hard Brexit and would be very negative for Irish agriculture and the value of our agri-food exports.

He continued, “The UK Government has proposed two options – either the reinstatement of a ‘highly streamlined customs arrangement’, or a ‘customs partnership’ which they suggest would not require a customs border between the EU and UK.

“The first option would see the reinstatement of a customs border between the EU and UK. This is a very retrograde development for trade on the island of Ireland and between Ireland and Britain, after forty-five years of EEC/EU integration.”

Joe Healy said, “The second option, of a ‘customs partnership’ between the EU and UK is simply not an acceptable outcome for the agriculture and food sector, as even under this arrangement, the UK would still be committed to pursuing their own trade policy for imports into the UK.”

He said, “Any increase in low-cost food imports into the UK that would undermine the value of the UK market would have a devastating effect on the Irish agri-food sector. The potential displacement of Irish food exports from the UK market will in turn destabilise the EU market balance.”

The IFA President concluded: “In order to safeguard the future value of the Irish and EU farming and food sector, the EU must negotiate a balanced Free Trade Agreement with the UK, which would include the following specific conditions for agriculture and food: tariff - free trade for agricultural products and food; maintenance of equivalent standards on food safety, animal health, welfare and the environment, and application of the Common External Tariff for agricultural and food imports to both the EU and UK.