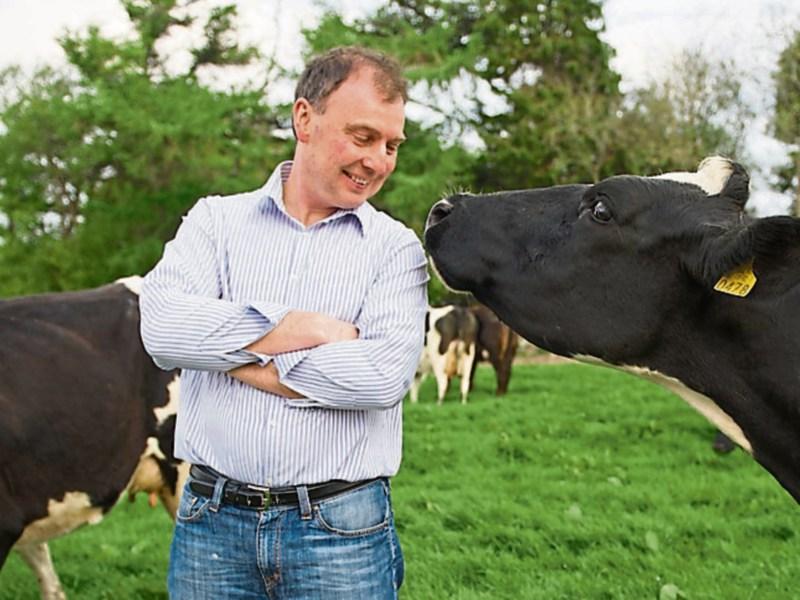 ICMSA president John Comer has welcomed the launch of the public consultation by the European Commission on how to make the EU food supply chain fairer.

The aims of the consultation are to highlight issues relating to the inherently disadvantaged position of farmers in the food supply chain as well as increased market transparency and the need for producer cooperation.

“There is a serious and punitive imbalance between the price farmer / primary producers receive and the retail price that consumers pay that is actually growing and which can only be explained in terms of the market dominance and power exercised by several gigantic retail corporations”, said Mr Comer.

He acknowledged that this “margin-grabbing” had always existed, but emphasised that it had become relentlessly aggressive over the last two decades and was now at a pitch that had to end with the disappearance of family farms and the complete corporate takeover of the food supply chain with massive companies controlling every aspect of what we eat.

The ICMSA president acknowledged that many consumers were less concerned with fairness of margins within the supply chain than they were with just purchasing food at the lowest possible price.

He also accepted that the retail corporations were bound to counter any moves towards fairer distribution of margins by warnings of price rises and food inflation.

But he was adamant that what he called “the complete corporatisation” of the food-supply chain had to be stopped and if that meant “a managed and gradual end” to the cheap food era then that it what must happen.

“I do not believe that anybody wants to see these massive and unaccountable retail corporations in a position of complete dominance and control over the EU’s food supply-chain, but - make no mistake about it - that’s where we’re headed unless the EU finally faces up to its responsibilities and actually begins to supervise who-gets-what in terms of margin as food makes its way from farm to fork,” he said.

Mr Comer said that as it was, these gigantic retail corporations were able to make their own market in that they can dictate the price all the way backwards to the farmer and all the way forwards to the consumer.

“Everyone else has to take what they choose to give and no-one - certainly not individual member states - has the power or motive to challenge them to be more fair in terms of leaving margins for other links in the supply-chain, most obviously the farmer who does most of the skilled work, makes proportionately the biggest capital investment and works the longest hours only to get small fractions of final retail price,” said Mr Comer.

He said that kind of lop-sided system where the power was going year-on-year to the retail corporations is in no-one’s interest - least of all the consumer.

Submissions on the public consultation can be made online until th17 November 17.

Mr Comer called on all agricultural organisations to make a submission.

“ICMSA will be making a submission, and I encourage others to do so, this consultation gives us a chance to address weaknesses in the food supply chain once and for all - if we leave these weaknesses unaddressed then the power of the retail corporations will continue to grow and farmers chances of getting fair margins will decline in proportions,” he said.