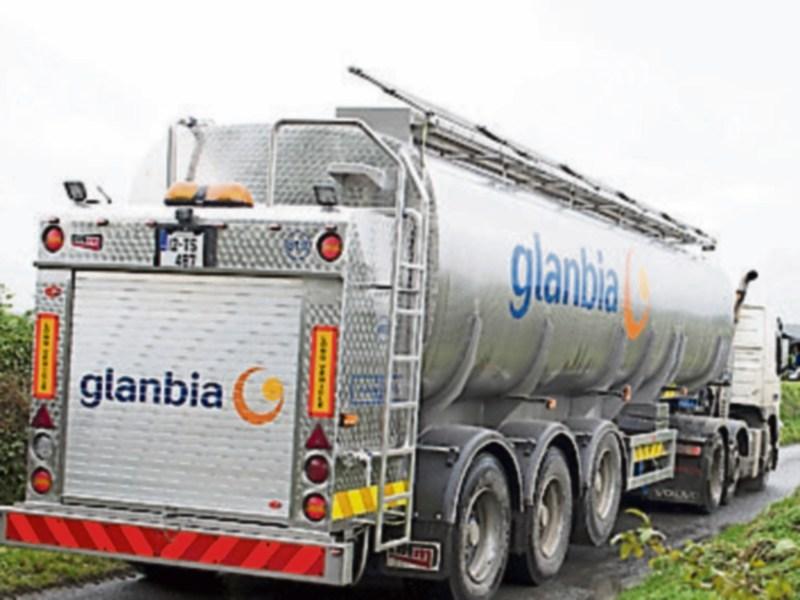 While the five-year fixed milk price contract announced by Glanbia is another important effort to help farmers manage their milk price risk, giving preferential access based on linkage with feed purchases from Glanbia is objectionable to the majority of farmers, according to IFA National Dairy Committee chairman Sean O’Leary.

He said IFA had already taken a principled stance against such a measure on grounds of potential anti-competitiveness, and will meet with Glanbia in the coming days to discuss the new scheme.

“Back in 2011, IFA produced guidelines for milk supply agreements, and in these guidelines we warned against co-ops mandating 'potentially anticompetitive provisions' in their MSAs, including the 'requirement to source all inputs / feed from a single source (eg the co-op or some other provider)',” Mr O’Leary said.

“The Glanbia farmers on the National Dairy Committee and other Glanbia suppliers who have contacted us are adamant that they should be able to choose quality feed, much of which is now covered by the Bord Bia Quality Assurance Scheme, from a variety of competitively priced sources, including Glanbia.

We will therefore urge Glanbia to re-examine this provision in their proposed risk management scheme,” he said.