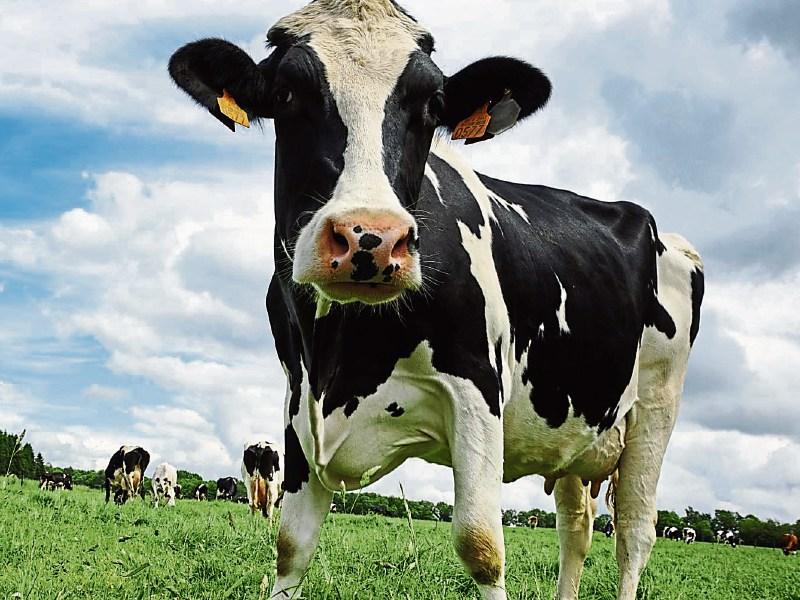 Commenting on the fact that Arla Foods have increased their September milk price by a further 1c/kg to 38.3c/kg (around 34.6cpl at 3.3 per cent / 3.6 per cent) on the back of an increasingly severe global shortage of butterfat, as well as strongly rising demand, IFA National Dairy chairman Sean O’Leary said he would expect Irish co-ops to continue increasing milk prices for August and later supplies.

With butter prices continuing to rise, returns from EU commodities as reported by the EU MMO for the middle of August amounted to around 40.7cpl before processing costs, and this despite weaker SMP prices, said Mr O'Leary.

"Global demand is also strong, with European hot weather promoting the consumption of ice-cream which also played into the butterfat shortages, and a continuation of China’s rocketing dairy demand growth.

"We are clear that further milk price increases are well and truly justified.

"Every cent passed back for August milk will make a significant positive difference to dairy farmers’ financial situation,” he said.