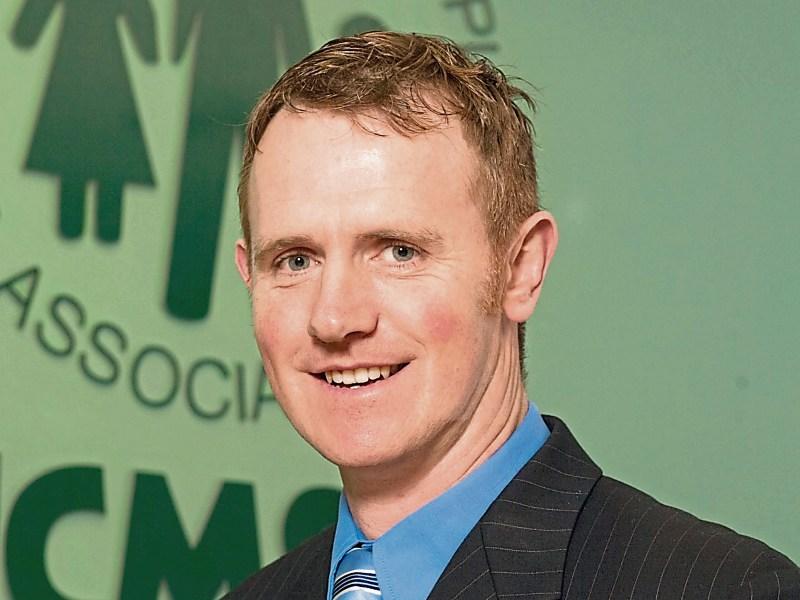 Farmers are continuing to be treated “shabbily” when it comes to Special Areas of Conservation, according to the ICMSA.

Its Farm and Rural Affairs Committee chair, said that there were still certain areas around SAC / SPA that required engagement by the National Parks and Wildlife Service if ongoing rancour and disagreement between the farmers in question and the NPWS was to be avoided.

“Farmers have been – and, I regret to say, continue to be -treated very shabbily in this area and it’s actually well past the time that matters of genuine concern to farmers were fairly and reasonably addressed,” said Patrick Rohan.

He said that the areas of concern can very simply be divided into two: “The first area that obviously needs looking at are the restrictions placed on farming in these areas and the associated compensation, and secondly, we have the devaluation of land which has been completely ignored by the NPWS but is a most pressing issue for the farmers whose lands have been designated SAC/SPA.

"The NPWS seem to think that just ignoring these matters constitutes a policy and farmers will just learn to live with a situation that has their rights to their own land totally undermined by NPWS. That is not the way to build a working relationship that works for all parties”, continued Mr Rohan.

In relation to the locally led Hen Harrier Scheme, Mr Rohan said that with the scheme and payments expected to be announced shortly, the decisive element was whether the farmers in question receive a level of payment that rewards adequately them for the measures put in place.

“If required, additional funding should be made available so that all farmers who want to participate get an opportunity to do so, but it really is this simple: unless the payment rates are adequate, this scheme will fail and ICMSA is still determined to have the issue of land devaluation – which is nowhere mentioned – addressed and dealt with comprehensively”, he concluded.

Meanwhile, IFA SAC Project chairman Padraic Joyce has said that the Minister for Heritage, Heather Humphreys must ensure the commitment given by the National Parks and Wildlife Service to review previous agreements on the designation of land is meaningful and backed up with funding in the upcoming Budget, with the re-opening of the NPWS Farm Plan Scheme.

Speaking following a meeting with NPWS at the Designated Monitoring Committee in Dublin, Mr Joyce said that the Minister must reverse cuts that were imposed in 2010 when the NPWS Farm Plan Scheme was abolished.

The Farm Plan scheme was an integral part of the process of designation but this scheme has been closed off to farmers since 2010.

He said schemes existed in the Shannon callows, hen harrier areas, hill areas, and other designated areas throughout the country until 2010.

Mr Joyce said these schemes must now be restored and it is up to the Minister to deliver on this.

These schemes are necessary as earlier agreements with Government had accepted the principle that where restrictions to farming and other developments were imposed, compensation would be paid,” Mr Joyce said.

IFA continues to insist that there can be no designations without compensation and an opportunity now exists to revisit this vital issue.

The onus is on the Minister to ensure these discussions, which will commence in October, deal with the major concerns that farmers have with designated land which represents about 13 per cent of the land area of Ireland an area of nearly one million hectares.

Sean Sherlock, ICSA rural development chairman said ahead of the meeting that it was unacceptable to have land designated for the protection of various species unless there was compensation for the huge cost and inconvenience placed on landowners as a result.

“We have to revert to the principle that there can be no designation without compensation,” he said.

Mr Sherlock called for was a realistic common sense approach to be implemented for the preservation of all endangered species across Ireland notably the hen harrier, curlew, and the freshwater pearl mussel.

But, he warned: “One way not to do this is by alienating the very farmers who own the land that determines the success of any strategy to save these species.”