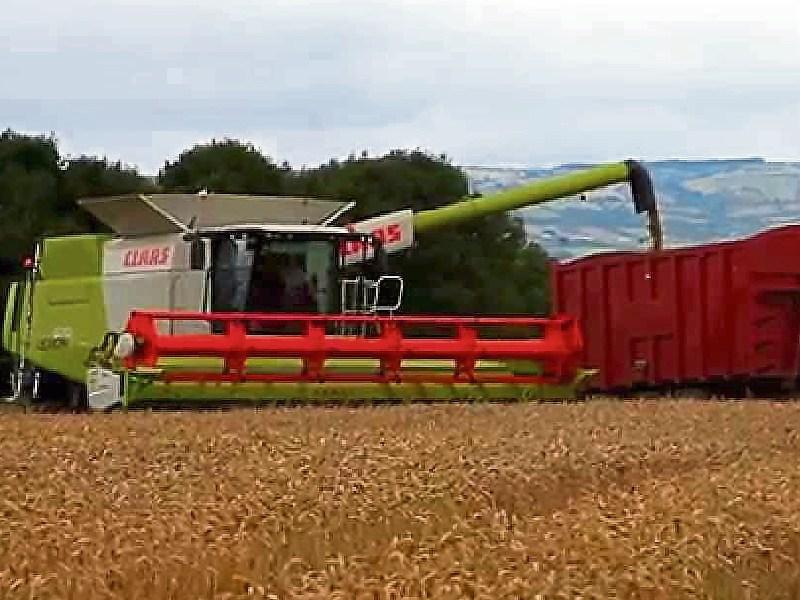 IFA National Grain Committee chairman, Liam Dunne has said that difficult weather conditions at this critical juncture of the harvest will compound the income crisis many tillage farmers are facing due to a fourth season of low prices and inevitable crop losses.

"A very significant portion of the main spring barley crop along with winter wheat remains to be cut, with latest estimates suggesting that only 40 per cent of spring barley has been harvested to date in the early sown areas,” he said.

Mr Dunne said that heavy rains and high humidity had stopped harvest progress, particularly in northern parts of the country for the last 10 days.

Unless there was a considerable improvement in weather, field losses will rise dramatically as straw begins to break down and heads fall to the ground.

"Arable crop production in Ireland is set to fall further as many growers question the futility of growing crops that in many cases are returning low, if not negative, margins particularly off rented land, and then factor in a weather risk.

"There needs to be a fundamental rethink regarding the role and value of cereal, oilseed and protein crop production in terms of sustainable food production as manufacturers and processors target a wider EU market post Brexit,” said Mr Dunne.