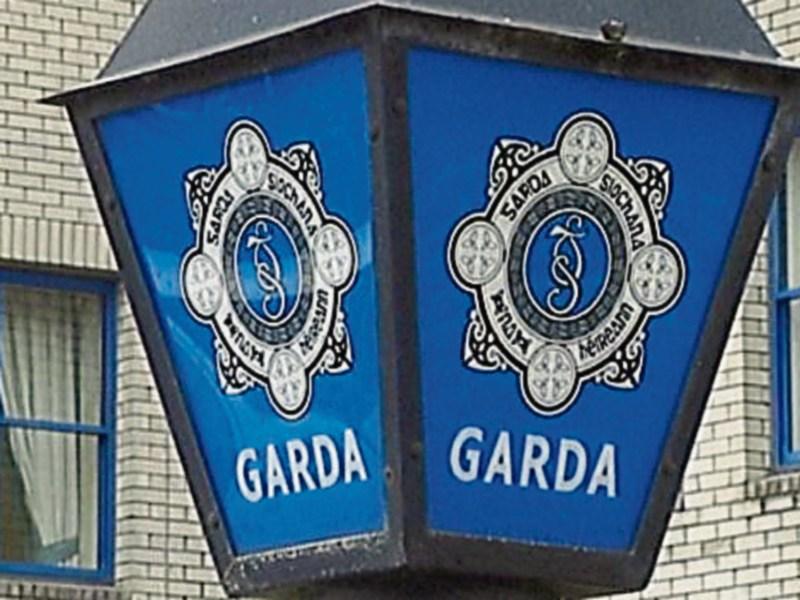 Roscrea Gardai are appealing for the public's help following a burglary in the town on Wednesday, August 30.

A quantity of cash and jewellery was stolen from a house at Sheehils on the Knock Road during the incident.

The theft was discovered after the home owner returned to find the window of a rear bedroom forced open and the property stolen.

Meanwhile, Nenagh Gardaí are continuing their clampdown on drink driving in North Tipperary.

Two motorists were arrested in recent days on suspicion of the offence, one at Templemore Road, Cloughjordan, and the other in Borrisokane.

Two males were arrested for possession of cannabis herb over the past few days, one at Grove Steet, Roscrea, and the other in Nenagh.

Gardaí in Nenagh are also urging shop owners to be vigilant following a number of thefts from businesses over the past week.

In a separate incident, a man was arrested for a suspected breach of public order in Pearse Street, Nenagh, at 1.15am on Saturday, September 2.