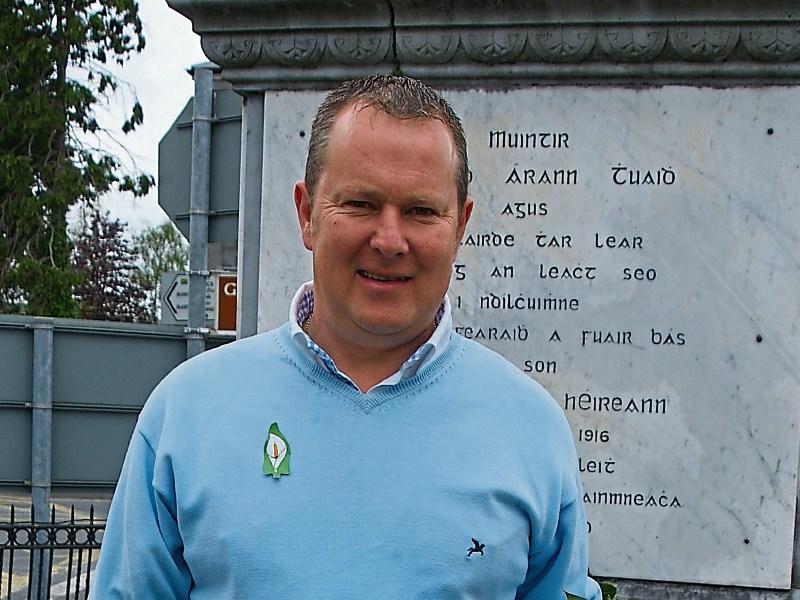 Tipperary Sinn Fein councillor Seamus Morris has revealed that a nine-month campaign by Sinn Fein against him, which led to the Tipperary Comhairle Ceanntar expelling him last June, took him to a "very dark place".

His revelations come in the same week that the party's youngest councillor Lisa Marie Sheehy from Limerick, quit Sinn Fein, claiming it was “toxic”.

In a statement to the Tipperary Star this Thursday, Cllr Morris said: “I myself have been victim of an intense nine-month hate campaign of harassment and slander taking me to a very dark place where I considered ending it all, and it can be a very lonely place indeed.”

However, he said that it was thanks to strong family, friends and colleagues that he was able to regain his strength.

He confirmed that Cllr Sheehy had contacted him over what she claimed was happening to her within Sinn Fein.

“But it took six weeks to regain my composure ,” he said.

Cllr Morris was thrown out of the Tipperary Comhairle Ceanntar last June, with the Comhairle claiming Cllr Morris had not been co-operating with them.

At the time, he said the issue was affecting him mentally. Cllr Morris revealed that he had spent time in hospital in late spring ago “on the flat of my back” and that he believed that was caused by the stress of what he was facing.

This Thursday, Cllr Morris questioned the party's ability to conduct proper investigations into allegations of bullying and intimidation levelled by himself, Cllr Sheehy and other councillors in Kildare, Offaly and Cork against the party.

“The loss of Cllr Lisa Marie Sheehy is, in my opinion, unforgivable and makes me wonder has the party the skills to conduct these reviews / investigations, particularly ones that have claims of bullying ,” he said.

The Nenagh-based councillor said that he had conducted his own investigation among party members and councillors who had been part of such investigations and the same names were “popping up all over the place”.

He had also found that the party did not give those putting in complaints the full set of tools necessary to defend themselves .

Cllr Morris said he had written to the party looking for its constitution; Charter of Ethics 2016; Rules and Disciplinary Procedures 2016 and the rules of membership of Sinn Féin, but had yet to receive a reply.

“I also await the result of our - three councillors and two assistants - five-hour review of our complaint of June 23 with the review team which took place in the Horse and Jockey Hotel on July 31, he said.

Cllr Morris said that his feeling was that the party should carry out an independent review by qualified personnel of all such investigations as it would restore public confidence in the party .