Thurles court: Templemore man was a 'danger to himself and the public' 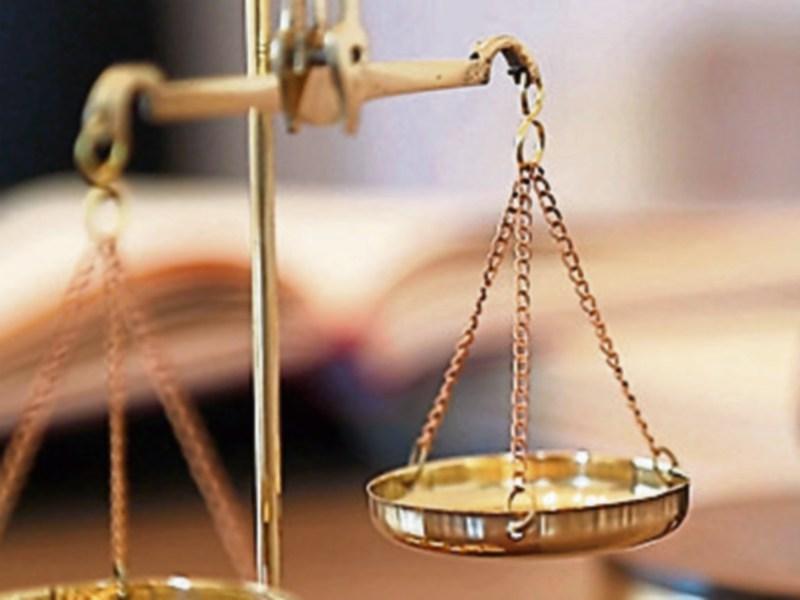 A Templemore man with 79 previous convictions who was charged with being a danger to the public has since stopped drinking alcohol, heard a sitting of Thurles District Court.

Mr McInerney, with 79 previous convictions, was abusive to members of the public and to Gardaí, and had to be arrested, heard Judge Elizabeth MacGrath.

Solicitor Patrick Cadell said his client does have a “very bad record” but the offence was committed in May, and Mr McInerney “has not come to the attention of the Gardaí since then.”

“He had been behaving himself, then broke out,” said Mr Cadell.

Mr McInerney had been a “noticeable presence” around Templemore, but “ended up in hospital” due to the level of intoxication.

“He did apologise to Gardaí,” added Mr Cadell. “They did appreciate that, that he did it of his own volition.”

Judge MacGrath noted Mr McInerney’s “addiction issues” and “very bad record” and that he had been taking alcohol, but that is “not the case now.”

The Judge directed that Mr McInerney be assessed for his suitability to take part in a community service order, and remanded him on continuing bail to October 3.