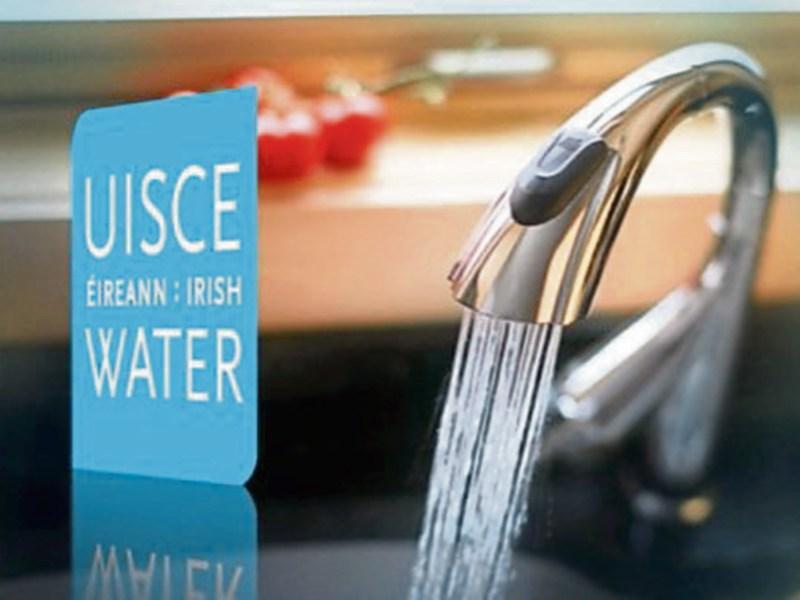 Tipperary TD Jackie Cahill has said that changes are required in order to ensure that there is equality and fair play between those homes connected to rural water schemes and those who receive their water from Irish Water.

Deputy Cahill was commenting after submitting parliamentary questions to the Minister for Housing, Planning and Local Government, Eoghan Murphy asking him to consider a number of changes to the water charging system to make it fairer to those on group water schemes and business owners with multiple connections to the water network.

“The decision earlier this year to end water charging for those connected to public water schemes is a welcome one, and one in which Fianna Fáil is proud to have led the campaign on.

“My request is firmly based on the all-party Oireachtas Committee report which recommends that there should be equity between the group water and public water users.

“It’s now time to ensure that those who have been paying for their own water for years via group and rural water schemes are treated fairly and equally.

“Considerable investment is rightly being made in the public water system via Irish Water, and I feel that the same level of investment should be provided to those who operate their own group water schemes.

“Other changes are needed to streamline how farmers, in particular, with multiple connections to the water network are charged. At present, every new metre is treated as a new connection with a resulting standing charge applied.

“I believe that farmers, who in many cases have multiple water supplies on their land, should only be charged one standing charge.

“These are changes that would make the system fairer for everyone, and should be considered by the Minister,” said Deputy Cahill.