146 year old Tipperary Convent on the market for €180k 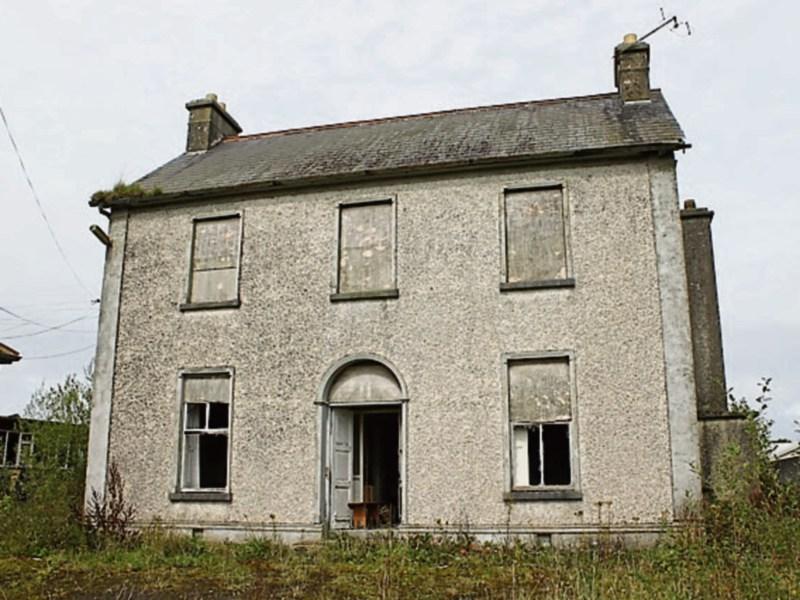 The Old Convent Ballingarry, former boarding school and 15.2 acre grounds will go to auction at the Rochestown Park Hotel, Douglas, Cork at 7pm on Tuesday, September 19 with a minimum €180,000 asking price.

This unique property is set in a picturesque location with a number of possibilities for use including outdoor pursuits venture, corporate entertainment or a hostel subject to the necessary planning permissions.

The property itself is in a state of disrepair due to lack of use over a number of years and an enforcement notice has been issued from Tipperary County Council for remedial repair and demolition works. The land is divided by the Kings River. 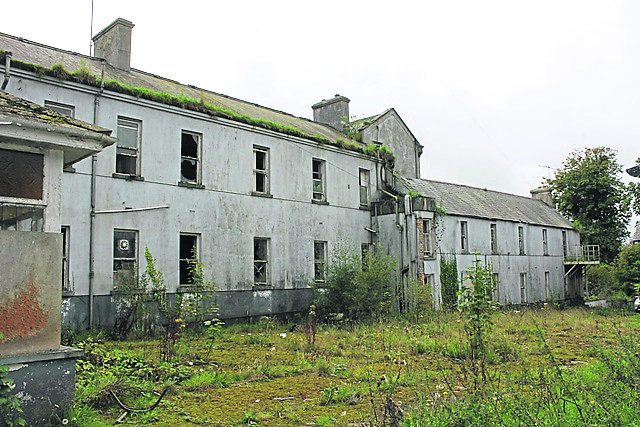 Founded on August 22, 1871 the school developed from a primary school to a renowned boarding school running up until 1983 when a new school was built.

In 1871 Rev. Mother Aloysius Green, accompanied by four members of the Thurles Community; Mother de Sales Ryan, Mother Regis Croke, Sister Patrick Butler and Sister Magdalene, came to Ballingarry and welcomed 100 children to the new primary school they had established. The boarding school was established in 1887.

In 1940 a substantial extension to the Convent resulted in the provision of classrooms, a study room and dormitories and in 1961 the first ever prefabricated school building in Ireland was erected in what became to be known as St. Patrick's Wing.

The other prefab wing of St. Joseph's and the old hall was added, by degrees, in the 1960s. The Old Hall was extensively refurbished to mark the 130th Anniversary. The 1960s also saw great change with the introduction of free education by Donagh O'Malley in 1967. The Presentation Sisters saw the growing need to consider co-education, which they embraced with great enthusiasm, thus answering the needs of the time within the Community of Ballingarry and its environs.

The 1970's saw a further expansion and development, eventually culminating in the opening of the present school in 1983. However with the decline in religious vocations, the Presentation Sisters decided on the closure and sale of the convent. 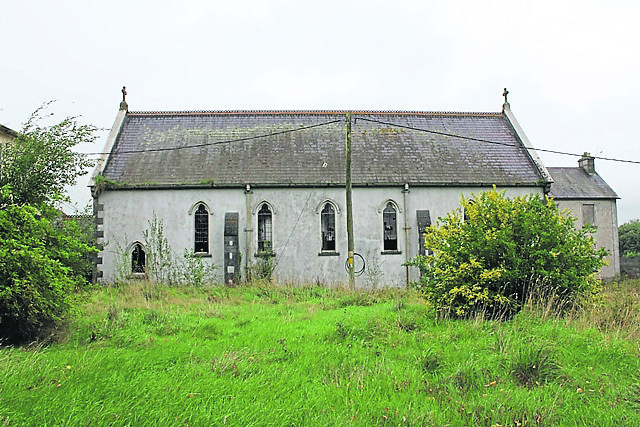