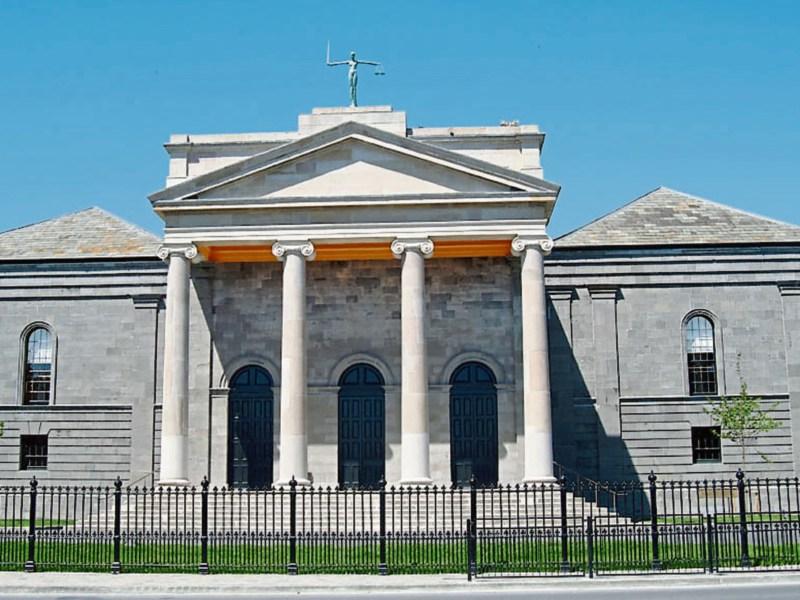 The wife of a man who dumped rubbish illegally in Nenagh was “furious” with him, Nenagh Court was told.

The woman subsequently got the name of the landowner and wrote to him to apologise, solicitor David Peters told the court.

However, Mr Peters disputed a Tipperary County Council claim for an €885 clean-up bill, saying it was unfair to ask Mr Bojczuk to pay for cleanin gup litter than had already been left at the site.

The court heard that the council had placed hidden cameras at Grallagh between December 22, 2016, and January 1, 2017.

During that time the defendant was caught on Christmas Eve, with another person, taking two black bags from the boot of his car and dumping them over a wall.

The Gardai identified Mr Bojczuk, and he and his wife later called to the Gardai station. However, he refused to engage with the Gardai.

Mr Peters asked for a breakdown of the council's expenses, pointing out that the photographic evidence produced in court did not relate to the date his client was caught

“He has admitted he dumped two bags, but he can't cover the cost of cleaning all of the site,” he argued.

Mr Peters told the court that his client did not have a regular waste collection service and preferred to go to AES at Grallagh to dump his waste. He had always paid collection charges but switched to bringing his domestic waste directly to the depot.

“It was Christmas Eve. He brought his rubbish to AES but they were closed. He stupidly dumped it in the ditch,” said Mr Peters.

Judge Elizabeth McGrath pointed out that under the Litter Act, costs were due to the local authority. However, she noted that the prosectution was brought by the Gardai and not the council.

“I don't believe I have the authority to levy costs as it is not a council prosecution,” she said.

Judge MacGrath said that “even one bag being dumped was not acceptable. The problem is people see one bag and then others dump their rubbish on top of it,” she said.