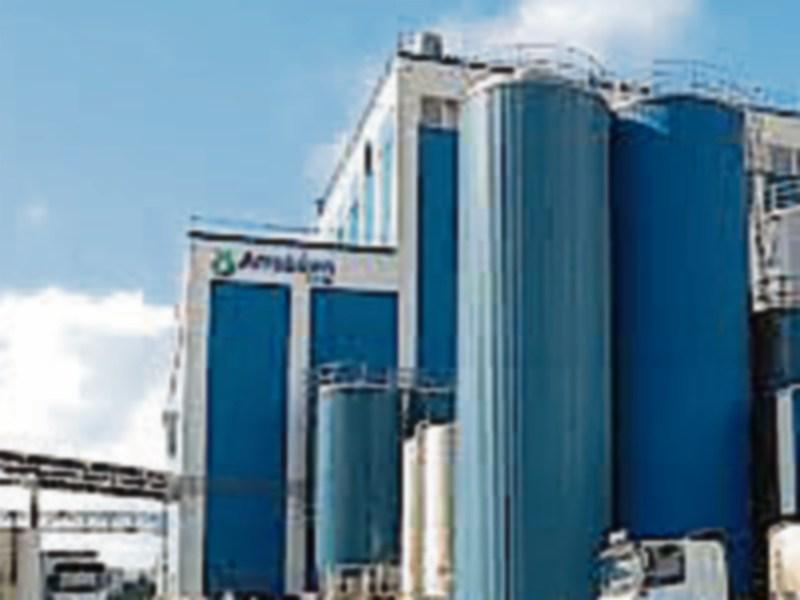 Arrabawn Co-Op has been fined a total of €8,000 following two pollution incidents in Nenagh in 2015 after effluent from its plant at Stafford Street entered the Nenagh River and a separate incident involving emissions of dried milk dust from the plant.

At Nenagh District Court, Judge Elizabeth MacGrath also ordered the co-op to pay costs of €7,958 to the Environmental Protection Agency arising from their investigations into the incidents.

Full evidence in the case was heard in September of last year when Judge MacGrath was told of significant pollution of the Nenagh River after a spillage of 37,000 litres of whey from a silo plant in July 2015 that overwhelmed the co-op's waste treatment plant, causing significant volumes of ammonia to escape into the Clareen Stream, a tributary of the Nenagh River, and incidents during the following September and October when a milk dust filter bag burst, causing emissions of dried milk dust into the atmosphere.

Residents of the town were "impacted" by the sticky residues of the milk powder.

The co-op pleaded guilty to a total of 10 charges for breaches of the Environmental Protection Agency Act 1992.

The court was told that Arrabawn had failed to immediately notify the EPA of the spillage of whey that occurred on July 1st 2015, thereby breaching its pollution control licence and "exacerbated the significance of the event" that had impacted on the river.

Solicitor for the EPA Brendan Slattery said the question of penalty in the case had been postponed, pending the upgrading of pollution control measures at the plant.

Solicitor for Arrabawn, Donal Smyth said considerable work had been carried out over the past 12 months in upgrading pollution control measures at the Stafford Street site.

The co-op had spent of €3m on the works, which was an indication of how seriously it had taken matters.

The company had a good relationship with EPA inspectors who visited the site on an ongoing basis.

Mr Smyth said Arrabawn employed a total of 300, including 100 at its Nenagh headquarters, and provided employment for a further 100 independent contractors.

Judge MacGrath said her main concern in adjouring the case was to have pollution control measures put in place so as to ensure such incidents never occurred again.

The Judge said that she had noted that the required works had now been completed.

Judge MacGrath also noted that the court could fine the co-op a maximum of €4,000 on each of the ten charges but she would reduce the penalty because the company had pleaded guilty at the first available opportunity, and there were other mitigating factors.