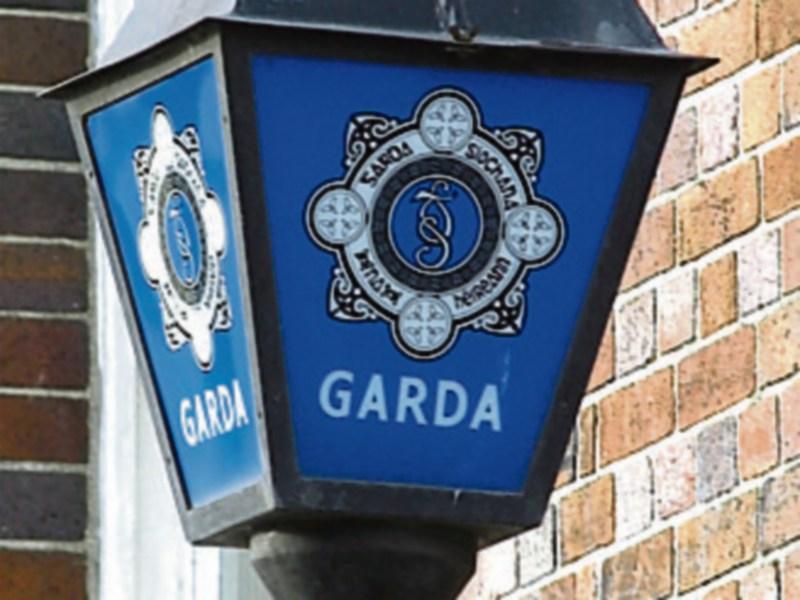 Local Gardai are appealing to motorists to ensure that valuable items are not kept in their vehicles.

Opportunistic thieves are on the lookout for such items and are more likely to be active now that the evenings are starting to draw in, they warned.

Gardaí are also encouraging people to check up on elderly neighbours as another winter approaches.

Meanwhile, a blaze broke out in a lodge building behind the Abbey Court Hotel on Wednesday night of last week. The incident was reported around 10.30pm.

No one was injured and it is understood that the damage was not extensive.

The tractor was reportedly being used to cut grass in a field when it went on fire around 12.30pm.

Gardaí inspected a number of licensed premises in Nenagh last Wednesday when many young students were celebrating their Junior Cert results.

There were no incidents to report and the Gardaí would like to thank local publicans for their co-operation.

A male was arrested on suspicion of driving under the influence of an intoxicant at Gortlandroe, Nenagh, shortly before 9pm last Sunday.

There were also a number of Public Order arrests and searches carried out under the Misuse of Drugs Act in the district over the last week.