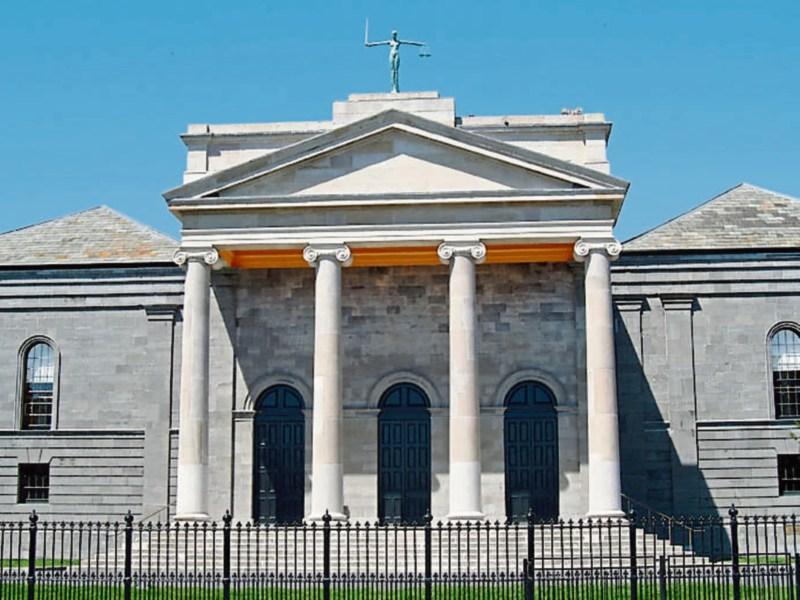 A woman who was “passing through Nenagh” stole clothing and groceries valued at €674 from Dunnes Stores, Nenagh Court was told.

Marilyn McDonagh of 32 Portavolla, Banagher, County Offaly, pleaded to theft at the stores on August 31, 2017. The property was recovered.

Solicitor Elizabeth McKeever told the court that her client was 22 years old and due to get married shortly. At present she is living at home with her parents.

“She says she stole the items because she had bills to pay,” said Ms McKeever.

The solicitor pointed out that , while her client did not have any previous convcitions, this was the third time she had been caught shoplifting and that there appears to be a “pattern”.