Tipperary farming: poll shows farmers are caught up in debt and despair 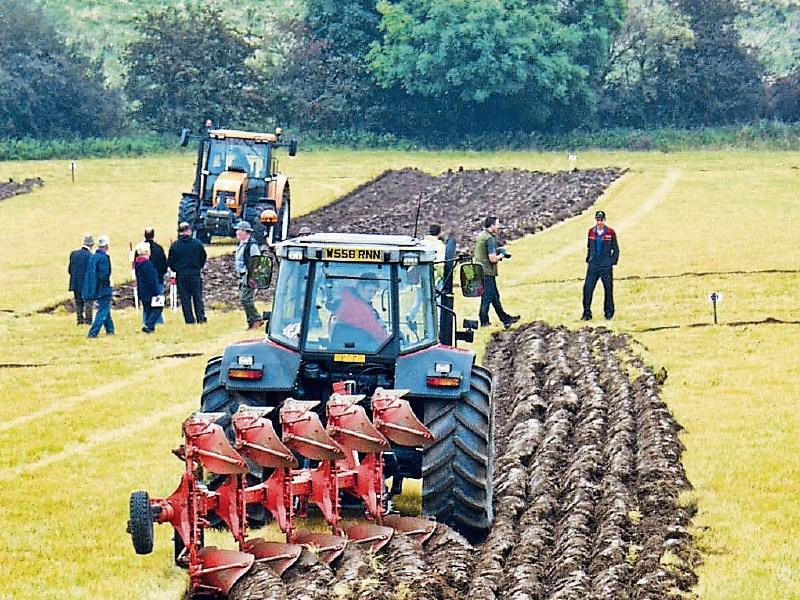 The figures were revealed in the latest Irish Farmers Journal / Red C survey of 1,000 farmers around the country.

One -in-five farmers have been exposed to suicide, and 31 per cent of farmers personally affected by a farming related injury, it found.

The survey also found that rural crime is still a major issue, with 40 per cent of farmers affected by it.

When it comes to debt, as expected, banks top the list, with 41 per cent of all farmers owing money to them.

However, on the flip side, one-third of all farmers are running their farms debt-free.

According to the poll, 21 per cent of the 1,000 surveyed said they had been directly affected by deaths by suicide.

The rate of deaths by suicide was higher among farmers in the 35 to 44 age bracket.

Twenty-seven percent of farmers in this grouping were personally affected.

Farming continues to be the most dangerous occupation in Ireland.

Almost one in three (31 per cent) of those surveyed said either they or a close family member had been involved in a farming accident.

Despite a campaign to tackle organised rural crime by the Garda, rural crime is still a serious issue for people.

Some 40 per cent of respondent said they were victims of rural crime. This rose to 50 per cent in the 35 to 44 age bracket.

After a high-profile campaign led by the Save Our Community group, Operation Thor was launched with a specific target of clamping down on rural crime.

However, when compared with a 2015 poll, the situation has not improved.

In that poll of 1,000 farmers, 38 per cent of those surveyed said they were victims of rural crime.

While a different group to the ones surveyed this year, it shows that there has been little in the way of improvement.

The poll found that 36 per cent of respondents said Brexit was the biggest threat to the operation of their business, followed by price, weather and climate change.

When it comes to passing on the farm, seven of out eight farmers (87 per cent) said that person was a man, while just one in eight (12 per cent) will pass the land on to a woman.