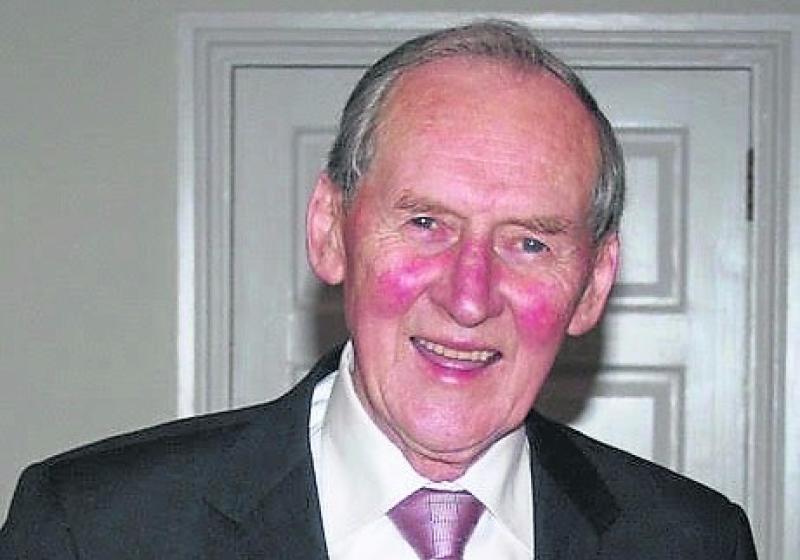 The death occurred on Tuesday last of P.J Moran, Ratoath and An Garda Siochana.

Born in Newport, Co Mayo, Patrick Moran was educated in St Jarlath’s, Tuam, and later in Maynooth College and at the University of Manchester, from which he holds a masters degree in Education.

Mr Moran joined the force in 1954. He made Sergeant in 1960, Inspector 10 years later and was promoted to Superintendent in 1977, when he was transferred to the training branch. In 1981, he became Chief Superintendent and Assistant Commissioner in 1988, when he served as the first Director of the Garda College at Templemore.

More than anyone else in the Garda, Mr Moran was responsible for the modern facilities of Templemore and senior officers wandering across the campus entertained each other with stories of how P.J. managed to obtain cash for this or that building from some reluctant Minister.

Along with Mr Culligan and the former Deputy Commissioner, Mr Thomas O'Reilly, Mr Moran was one of the "three wise men" who drew up improved Garda management procedures following the O'Grady kidnapping in 1987.

As Deputy Commissioner in charge of administration, a post which he attained in 1991, Mr Moran was responsible for the finances, services, personnel, training and research of the then 10,700 member force, retiring in 1997.

To memorialise the career and brave service of the murdered garda Gerry McCabe, the then U.S. Ambassador to Ireland, Mrs. Jean Kennedy-Smith proposed that an exchange Fellowship Programme be established in Detective Garda Jerry McCabe’s name. PJ was central to the development of this foundation, which still continues today.

Charity work was also part of PJ’s busy life. PJ was also involved in the development of associations for children with learning difficulties while stationed in Mullingar and Templemore.

It was then that PJ started his second career as Chairman of the Ratoath national school. Under his guidance, the school going population was increased to 1,550 pupils over the 14 years that he served on the boards. It was commented that the community was very fortunate in having such a wonderful man who had devoted such an enormous amount of his time and undoubted talent for the benefit of the schools and the wider community of Ratoath. Mr. P.J. Moran was conferred with the ‘Pro Ecclesia et Pontifice’ medal by Bishop Smith of Meath in 2009 in recognition for the advancement of education in Ratoath.

Mr Moran passed away peacefully on Tuesday 19th September with his loving family at his bedside.