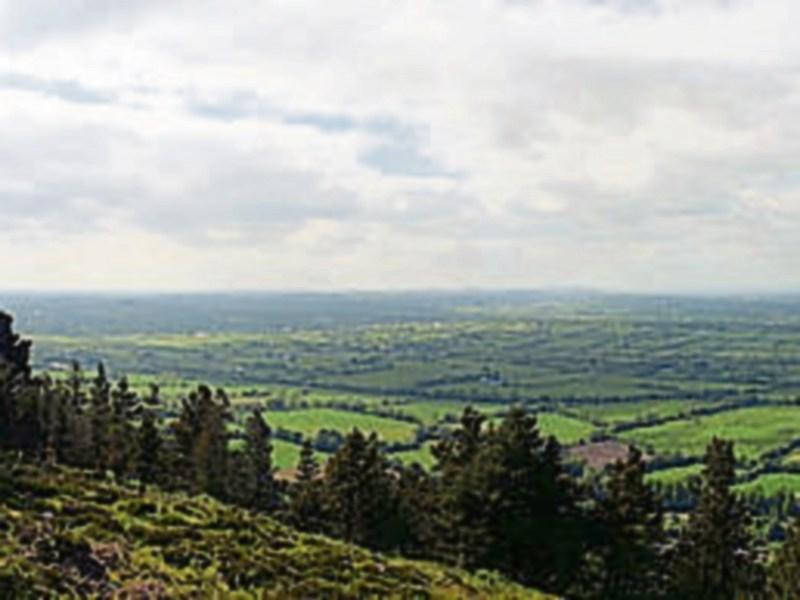 Fianna Fail's Cllr Mattie Ryan has called on Tipperary County Council to set up a fulltime rural development office with its own director of services.

Cllr Ryan says the department could help draw up a plan to stem the demise of rural Ireland.

It could be tasked to foresee the future needs of the rural parishes in Tipperary and to provide some sort of operational support that would  work with the different Government departments, such as  Finance, he says.

Among its remit could be relaxing planning laws where possible so that young people could build their homes in their own locality.

“This measure, if nothing else, would relieve the pressure for houses in cities and towns,” says Cllr Ryan, who has put the proposal to Tipperary County Council by way of a notice of motion.

Cllr Ryan also states that the lack of proper broadband in rural Tipperary is a major stumbling block.

“Many people tell me they would be able to work from home if the broadband system was up to the required standard,” he says.

With continuing problems with the rural schoolbus system, Cllr Ryan says that the lack of school transport in some areas is another factor in the decision making of many couples as they plan where to set up home and start a family.

“One example is, when Curreeny school closed in 1965 the parents were assured that the children would be transported by bus to Templederry. This service is no longer available,” he says.

Adding to rural decline is the continued closure of post offices.

“Following the closure of schools and creameries, this is also having an enormous effect on the life of rural villages, many of which were vibrant communities a few years ago,” says Cllr Ryan.

Another stumbling block to maintaining rural communities, he says, is the lack of a proper sewage system in 39 villages.

“Kilcommon village is a case in point, and it is a factor in the decline of the population there. Prior to my becoming a member of the county council there was not a local authority house built in Kilcommon for 80 years,” he says.

However, Cllr Ryan praises the foresight of those who devised the Community Housing Scheme, saying that in, Kilcommon, for example, it has allowed the elderly and some young families to remain in their local village. To date that organisation has built 19 dwellings.

“I want to acknowledge too the support given by those in the council housing section to this group. We must acknowledge also that Brian Beck and his team in the planning section are now allowing houses to be built on half-acre sites in rural villages,” says the Fianna Fail representative.

While acknowledging the work done by those in the Community Watch Scheme, which, he says, offers hope and confidence to the most vulnerable, Cllr Ryan laments the closure of rural Garda stations, saying this has left many, especially the older people, vulnerable in their own homes.

He is urging a scheme where farmers would organise a neighbourhood watch where each would check on others to ensure their safety, especially for farm safety in cases where farmers are working alone.

Cllr Ryan further acknowledges the work of Tipperary CEO Joe MacGrath, who said on his appointment that he would set up a section on tourism to promote Tipperary as a major tourist attraction.

“The fruits of that appointment saw Tipperary win the All-Ireland trophy for tourist promotion. Indeed, receiving that award, was a proud moment for myself, Cllr Phyll Bugler and Aine McCarthy,” he says.

Calling for support for his motion, Cllr Ryan points out that Clare County Council has already launched a rural development strategy and Government has appointed  Michael Ring as Minister for  Rural Development