Take the hassle out of driving: Tipperary now among locations for GoCar service 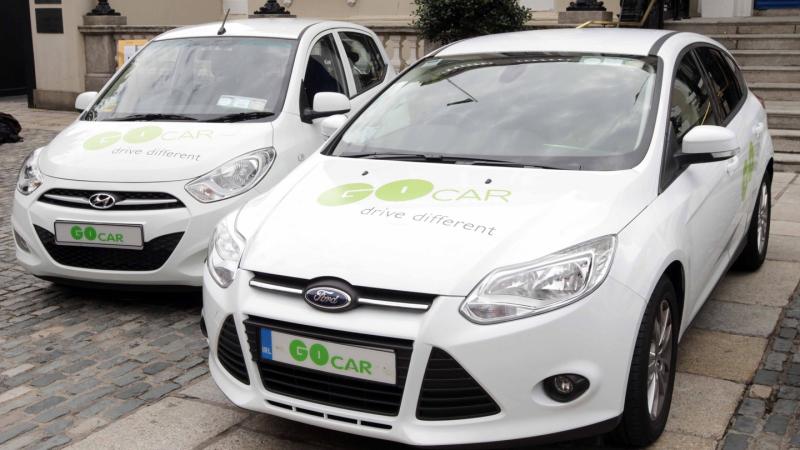 Irish car sharing company GoCar has launched a pilot scheme in Nenagh and Clonmel in conjunction with Tipperary County Council.

The move comes in response to the success of the car sharing initiative in Dublin and Cork, which has seen increased demand from local residents and businesses.

Cllr Carroll welcomed the initiative saying: “Anything that helps reduce our carbon footprint is to be welcomed and encouraged. The location of the GoCar at Nenagh railway station will give people the opportunity to use public transport and then have a car available for their convenience”.

Colm Brady, managing director of GoCar, commented: “We are delighted to offer car sharing in Tipperary. With GoCar more than doubling the number of vehicles available in 2017, we’re constantly open to feedback from the public on an area where they would like to see car sharing. Local communities can visit GoCar.ie/Locations to request a GoCar near their workplace or home.”

GoCar users can book cars online or via the app for as little as an hour. Since it was launched in 2008, over 12,000 drivers have signed up to GoCar, and it now offers over 300 vehicles across 200 locations.

Car sharing benefits individuals who can gain the advantages of private cars without having the large costs and hassle associated with car ownership.

With pay as you go pricing and no subscription charges, GoCar is ideal for people who only need occasional access to a car but don’t want to own one, or families who need a second car sometimes.

Each shared car replaces approximately 15 private cars, as well as increasing use of public transport.

The pilot scheme was launched in Clonmel to coincide with the annual European Mobility Week.

For full details of the scheme visit www.gocar.ie