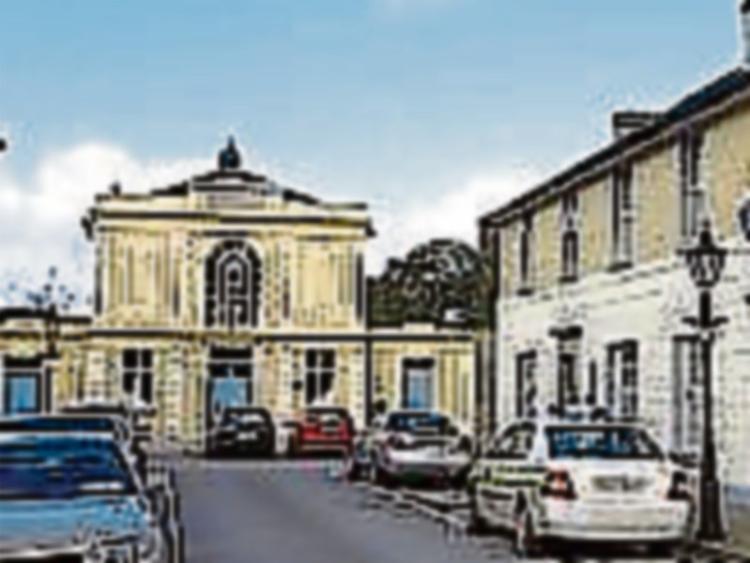 Two men are due to appear before Cashel District Court today charged in connection with the false imprisonment of a Clonmel youth aged in his late teens, who was brought off in a car and abandoned in the Comeragh Mountains on Monday night.

The men were arrested on Tuesday and detained for interview at Clonmel Garda Station.

The youth was allegedly forcibly put in a car in the King Street area of Clonmel sometime between 8.30pm and 9.30pm on Monday. He was allegedly brought in the car to the Power's the Pot area of the Comeraghs a few miles from Clonmel where he was released.