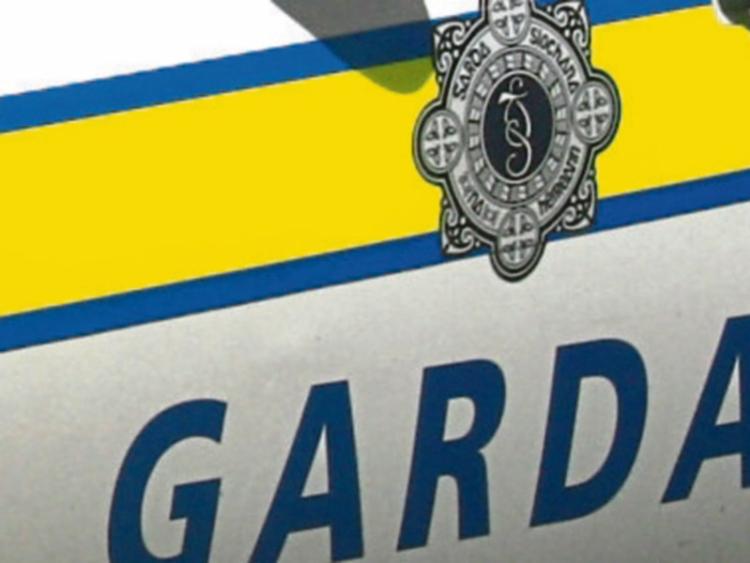 Gardai are carrying out extra patrols of residential areas in Clonmel after three more houses in the town were burgled over the past week.

And they have appealed to Clonmel householders to be extra vigilant about home security in the wake of the latest spate of break-ins that followed hot on the heels of four break-ins to houses in the town the previous week.

A house at Auburn Close off the Cashel Road was burgled  last Thursday evening, October 19 and some property was stolen from the premises.

Burglars raided another house in the Fairfields estate when its occupants were away between last Wednesday, October 18 and last Friday, October 20. The burglars caused damaged to the house but didn't take any items.

Cash and other property was stolen in the third burglary at a house at Carrigeen, Clonmel between last Thursday between 4.30pm and midnight.

The previous week, two homes in the Auburn estate on the Cashel Road and two houses in the Springfields estate off the Powerstown Road were burgled on the same day, Thursday, October 12. Three homes in the Carrick-on-Suir area were also broken into that day and gardai believe all seven break-ins were carried out by the same criminals.

A Clonmel Garda Station spokesman appealed to householders to ensure their properties were securely locked and alarmed when they were away and to leave lights on when they went out in the evenings, which was the most popular time for burglars to strike.

He also urged anyone who saw suspicious activity in the three estates where break-ins occurred last week to contact Clonmel Garda Station at (052) 6122222.