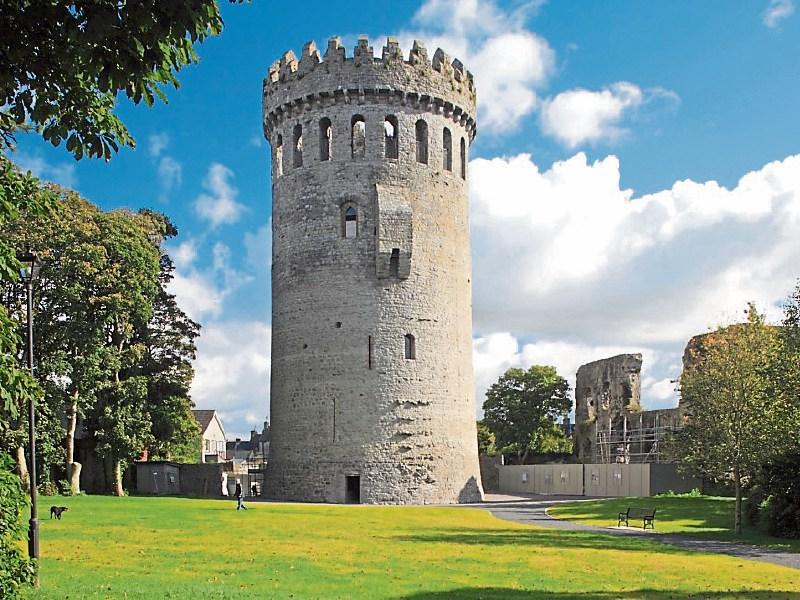 Nenagh councillors were appalled to learn that the capital of North Tipperary is in danger of losing its urban status under the proposed National Planning Framework 2040.

The news was broken to them by senior planner Brian Beck, who revealed that, under the new plan, a town must have a population of more than 10,000 to retain its urban status.

Anything under 10,000 will be regarded as rural for development purposes.

Having rural or urban status will dictate the type of development that will be allowed in each region.

Nenagh has a population of just under 8,000. It would need a boundary extension to retain its current urban status.

Under the new plan, which will be launched in December, urban status has been upped from 1,500 to 10,000. The deadline for submissions on the proposal is November 3.

The plan names just five centres for major investment - Dublin, Limerick, Cork, Galway and Waterford. North Tipperary towns and villages will be depending on Limerick to provide jobs and opportunities it the proposal goes ahead.

“We will be fighting with the likes of Clonakilty over what we get from the pot,” said Mr Beck, pointing out that the plan will be mandatory, unlike the last spatial strategy, which was only a guideline for development. “It will be divided among 127,000 people in other towns in the Southern Region, that is, among nine counties.”

The impact on jobs was highlighted by Cllr Ger Darcy, who said it was “hugely important” that the likes of First Data, which is opening in Nenagh with 300 jobs, would benefit not just urban but rural areas.

“The last National Spatial Strategy was a disaster for Tipperary,” he said.

Cllr Hughie McGrath said he had concerns over the proposed 10,000 urban threshold and that it had “serious implications” for Nenagh.

He also criticised plans for an extra runway at Dublin Airport, which, he said, would see development “forced into Dublin”.

“There is a huge lack of interest from the Government in Shannon Airport,” he said.

For Nenagh to thrive, Limerick must grow, and Cllr Michael O'Meara pointed out that Limerick was being touted as Ireland's second major city in Brussels.

“A good rail service from Nenagh to Limerick will only work if Nenagh is a good satellite town,” he said.

Cllr O'Meara said he would love to see people living in his local area and commuting to Limerick.

It was agreed that a strong region wouldmean a stronger Nenagh and, in turn, benefit rural areas.

“Limerick is the key to what happens,” said Cllr Seamus Morris. “We are 15 minutes from UL. Nenagh is ready to take off with Limerick.”

“I wasn't aware of the threshold. We are in toruble with that figure. It seems to be arbitrary,” he said.

Mr O'Connor pointed out that, without north and south Tipperary being merged as one local authority, the old North Tipperary area would not have “a single town”.

“We would not qualify for development under the old system,” he said.

If the plan goes ahead, Clonmel would be the only designated urban area for all of Tipperary.

The manager also stated that the last spatial strategy did not work at all.

“This will also cause problems for Nenagh,” he said.

There were concnerns that the threshold and proposals could still hit the development of First Data at Stereame.

Nenagh MDC Cathaoirleach Cllr John Carroll said it was important that the MDC put in a strong statement on their concerns ahead of the November 3 deadline.