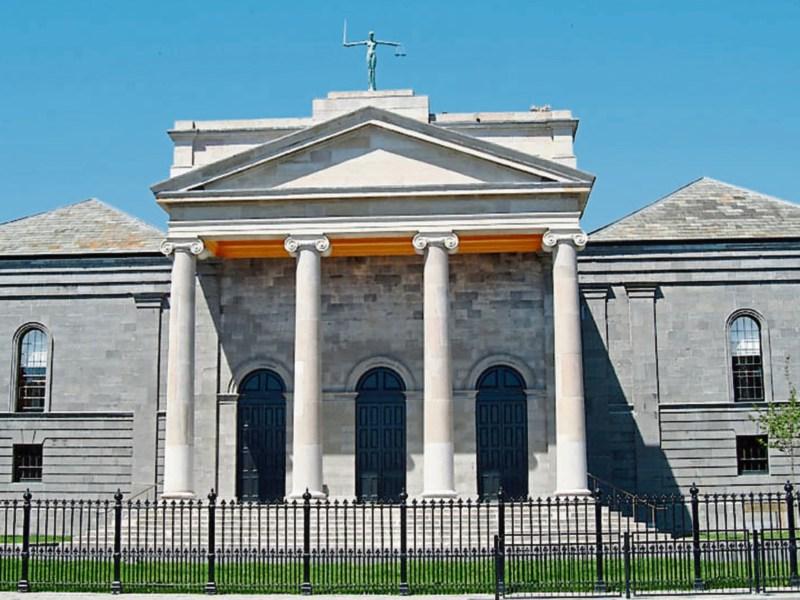 A Nenagh woman who stole her best friend's dole money and forged her signature on her dole form has been given a number of suspended sentences by Nenagh Court.

Alison Stone, 31, with an address at Apt 2, 33a Sarsfield Street, Nenagh, had pleaded not guilty at an earlier court to stealing €658 from Leanne Conlon by collecting her dole money at Nenagh Post Office on November 2, 2016.

She was also convicted of forging Ms Conlon's signature on a social welfare claim form on November 3, 2016.

The case had been adjourned to October 26 for a probation report.

Passing sentence, Judge Elizabeth MacGrath said she had to consider a custodial sentence but also had to take Ms Stone's difficulties into consideration and would suspend the sentences.

She jailed Ms Stone, who, the court had heard, had a serious drug problem, for six months for forging Ms Conlon's signature on November 3, 2016. The sentence was suspended for 12 months on condition Ms Stone enter a bond of €250 and engage with the Probation Services.

Ms Stone was jailed for 12 months for theft on November 2, 2016, suspended for 12 months on condition Ms Stone entered a bond of €250 and engaged with the Probation Services.

Ms Stone was jailed for three months, suspendned for 12 months in her own bond of €250 and providing she engaged witht he Probation Servives, for assaulting a Garda.

“I am concerned you are going to kill yourself if you don't solve your difficulties,” said Judge MacGrath.

Sgt Stuart Beattie had earlier told the court that a Victim Impact Statement had been required but that Ms Conlan was still too upset about what had happened to make a statement.

The earlier court had heard that Ms Conlon, who is in a wheelchair having lost a leg to vascular disease, had been in hospital when the thefts happened.

She had told the court she had not given anybody authority to sign her name or collect her social welfare during that time, which coincided with a period when she had been in hospital.

However, she agred she had given Ms Stone permission to colect her money on previous occasions.

“Ms Stone was my best friend,” she said.

Ms Conlon had denied she had drug debts and had asked Ms Stone to collect her money because the drug dealers had threatened to go to her family.

Ms Stone had claimed in a Garda interview that Ms Conlon had phoned her and asked her to collect the money because Ms Conlon wanted to pay a drugs debt.

She said she had told Ms Conlon she would have to sign her name on the claims form and Ms Conlon told her she had no problem with that.

“I shouldn't have signed. I did it for her. I'm not denying picking up her payment. I signed the authorisation card because she asked me to. She is after making a fool of me,” Ms Stone said in the Garda interview.

In her direct evidence to theearlier court, Ms Stone again said she did not deny collecting the money.

“I got a call from her to say there was a debt owed and they had threatened to go to her family. She asked me to collect the money as a friend. I am very loyal to my friends and family,” said Ms Stone.

She said Ms Conlon had told her she would not get into trouble for signing her name on the authorisation form.

His case was adjourned to December 8 to allow him engage with the Probation Service.