Nenagh all set for Halloween feast of fun and fireworks 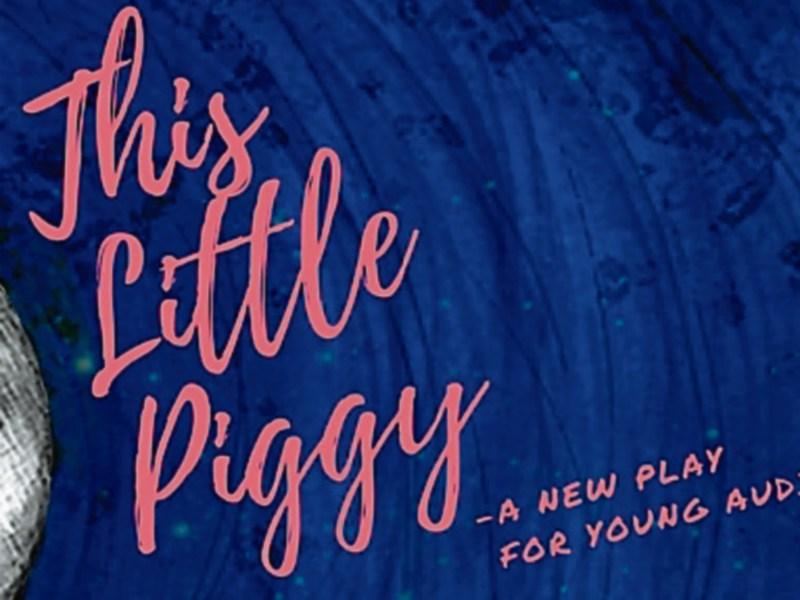 Pottery, storytelling, music and much more will be on offer at this year's annual Spleodar Halloween festival in Nenagh.

Many of the events will take place in Nenagh Arts Centre or Dun Mhuire on Pearse Street.

The festival, which is aimed at children, kicks off this Thursday with a music workshop by Graffiti Classiccs at 11.30am in Nenagh Arts Centre, followed by a writing workshop with Roisin Meaney at 12.30pm in Dun Mhuire. Later that afternoon in the arts centre, Roisin will conduct a series of tasks and writing exercises designed to stimulate imagination and encourage better writing practices.

Festival participants will also be introduced to the art of cartoon making in Dun Mhuire with the multi-award-winning Cartoon Saloon, producers of Oscar nominated film, The Secret of Kells, making their first visit to Nenagh to host a very special illustration and design workshop.

The workshops will be based on the making of Song of the Sea and by the end, each child will have a great understanding of the movie making process before the movie starts.

Meanwhile, Song of the Sea will be screened in the arts centre at 4pm. Featuring the voices of Brendan Gleeson, Fionnula Flanagan, and Lisa Hannigan this animated fantasy is inspired by the legend of the Selkie. The story follows the adventures of a young boy and his little sister -- the last of the Seal children -- as they journey across a world of magic and wonder on a quest to return to the sea.

On Saturday afternoon, Classical Graffiti will perform in the arts centre with 16 strings, eight dancing feet and four voices with one aim to make classical music wickedly funny and fantastically exhilarating for audiences.

Sunday will feature a monoprint and woodblock lettering workshop, cupcake decorating, an Irish comic strip workshop, two performances of the clsasic The Secret Garden in the arts centre and the spectacular Samhain and The Parade Of Light at 6.60pm with the showitself at 6.45pm.

The fun continues all weekend until next Tuesday, Halloween night with a gigantic fireworks display in Nenagh CBS grounds at 7.30pm.