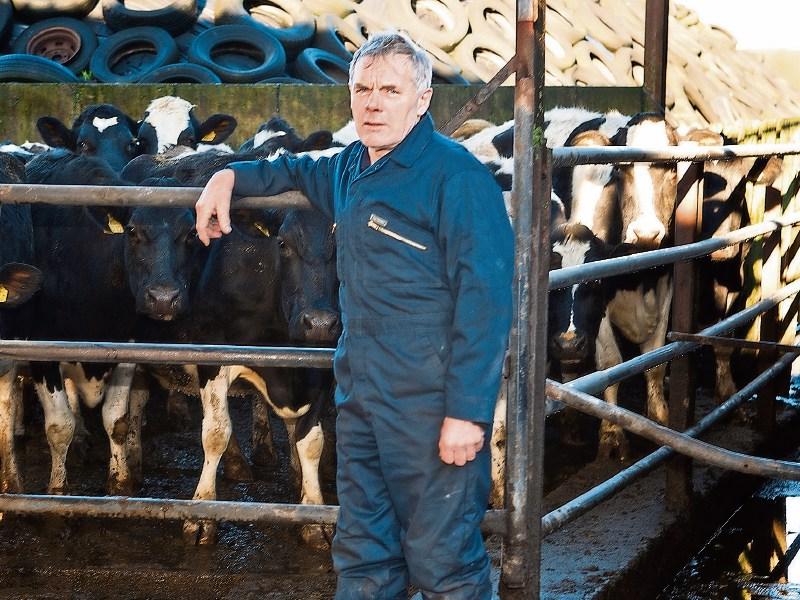 Ger Quain of the ICMSA

The decision of the EU Commission’s DG-Agri to propose that the fixed price for intervention buying of skim milk powder be removed when it re-opens in March 2018 is shortsighted and dangerous according to the chair of ICMSA’s Dairy Committee.

Ger Quain said that in the event of the proposal being implemented, SMP would then only enter intervention via a tender process, removing the fixed price support from the market and could undermine very significantly the floor price offered by Intervention when the market for dairy plunges.

He said that while this obviously is not an issue at present with milk prices well above intervention, nobody knows the future and it is essential that we at least retain the current supports in the event of a crisis.

“If this proposal is agreed, it would effectively mean that the current safety net price would be removed.

“When the 2009 crisis hit and again in 2016 it was this fixed intervention price that put a floor under milk prices across Europe and effectively gave farmers the knowledge that it would not go below that level.

“A tendering process provides no such guarantees during an extremely vulnerable period for farmers when the problem of excess volatility has in no way been addressed, there is a 109,000 tonne volume limit after which tendering is introduced so there is a limit set for this fixed price with Commission discretion thereafter,” he said.

Mr Quain said that ICMSA believes this proposal to be a response to intervention purchases during 2017 when milk prices were increasing but that this matter can be resolved without removing the fixed price for intervention.

“This is a specific issue that can be resolved but removing the fixed price element of intervention is a wrong and risky option and should be opposed by the Minister for Agriculture, Food and Marine” said Mr Quain.