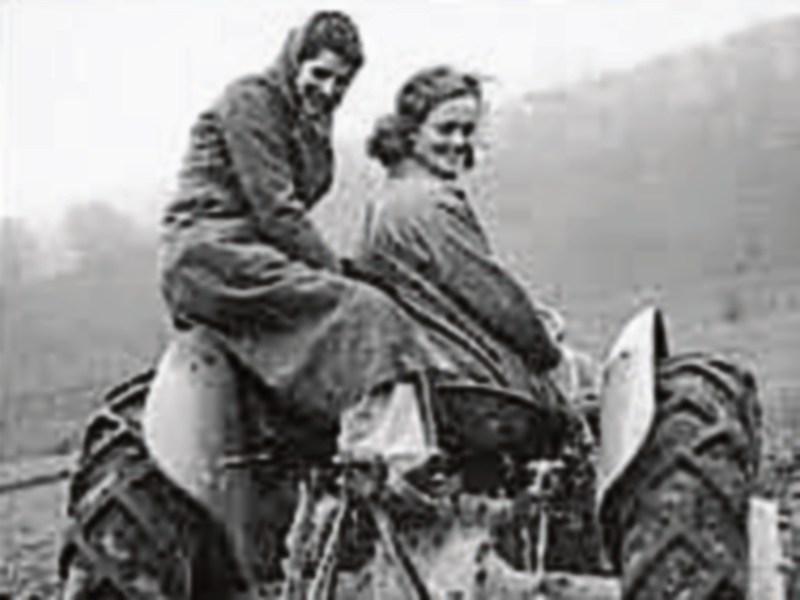 Mr Kent said: "We are making progress on getting more women involved. Following recent county elections, there are now eight women on ICSA’s national executive and we would hope to see that number increase over the next few years."

A major part of ICSA’s schedule of events for Ploughing 2017 was the daily panel discussions on Women in Agriculture. Each day the association heard from women in the sector.

ICSA is keen to bring that perspective to our decision making.

This is not a quota system for gender balance but a systematic effort to harness the talents of some of the most capable people in our society, said Mr Kent.

ICSA will continue to have an electoral process which all candidates have to go through, he said.

"There are plenty of women farmers who are very capable, they just need to step forward and get elected," said Mr Kent.

He said that it was important to note that this had not happened by chance.

"We have been actively encouraging more female participation, and, with eight members already on national executive, we expect it will be a welcoming place for even more women. The issue will remain high on our agenda," he said.