Tipperary crime update: anti-burglary unit set up by Gardai after spate of break-ins 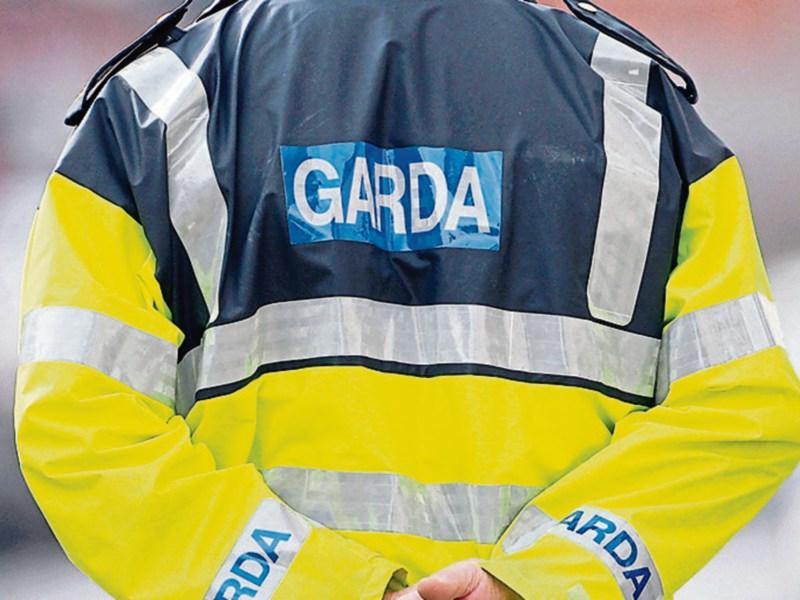 The Gardai in Nenagh have set up a special anti-burglary unit due to the amount of break-ins in the area over the past number of weeks.

The decision will see extra Garda patrols operating throughout all areas.

Gardaí are hoping that Community Alert groups will work with them in this initiative and that people in general will be aware that burglaries tend to become more prevalent in the weeks before Christmas.

The setting up of the unit comes after several more burglaries were reported in the locality in recent days, including a break-in at Gurteen Agricultural College between last Thursday and Friday.

Two houses in Nenagh were broken into around the same time, one at Drom na Coille, the other at Dromin Road.

It is understood that both houses were unoccupied at the time; cash was stolen from one.

Gardaí in Newport are investigating a break-in at Carrigatoher last Saturday. Several items including DVDs and computer games were stolen.

Another burglary was reported at the Eco Village in Cloughjordan last Monday.

It is believed that a man awoke during the night to find an intruder taking cash from his wallet.

Over the past couple of weeks there have been burglaries at Brooklands in Nenagh in which cash and jewellery were taken as well as break-ins to a business premises at Gortlandroe, Nenagh, and a house at Ballyanny, Ballycommon, Nenagh.

As part of the clampdown on burglaries, residents are being asked to note crime prevention tips such as always securing the doors and windows of your home.

They are also being urged to make sure their home is well lit; use timer switches if they are away, and to store keys safely and away from windows and letter boxes.

Gardaí are also advising people to record details of valuable items and to not leave large sums of cash in the home.

They also urge homeowners to get an alarm system installed and use it, even if only away from your home for a short time.

Community Alert Groups are asked to also increase vigilance at this time of year and report any suspicious activity to the gardaí immediately.

Details of suspicious vehicles should be noted and reported.

Gardaí are also asking people to report anyone offering goods for sale at suspiciously low prices.

Meanwhile, Gardaí joined Tipperary Fire Service personnel in responding to two fires recently. In one incident, an oil tank caught fire at Pairc na Clogher, Borrisokane, last Saturday; in the other, a caravan went on fire in Newport.

Gardaí arrested a male on suspicion of driving under the influence of an intoxicant at Silvermines last Monday.