Tipperary farming: Glanbia continues on an upward trend with 6.6 per cent revenue increase 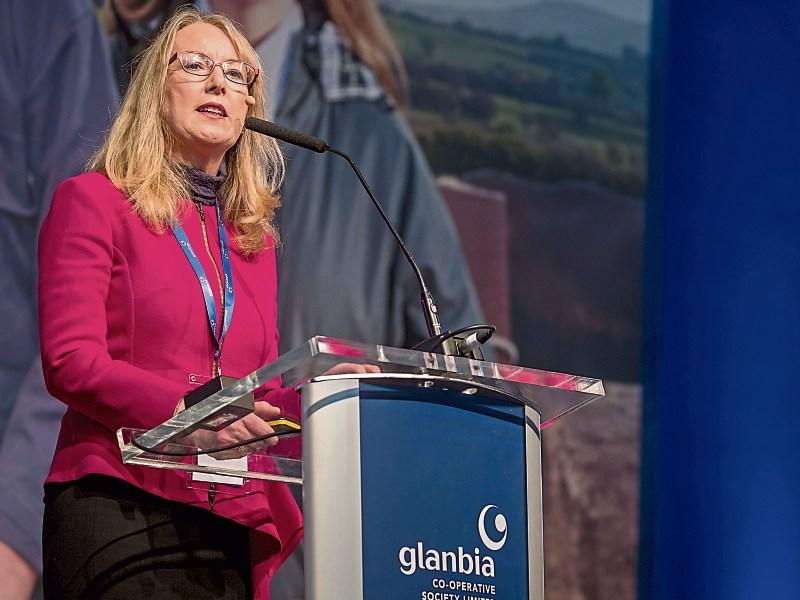 In the nine months ended September 30, wholly owned revenue from continuing operations at Glanbia increased 6.6 per cent on a reported and constant currency basis when compared to the same period in 2016.

On a constant currency basis, this was driven by volume growth of 2.4 per cent, pricing growth of 0.9 per cent and a contribution from acquisitions of 3.3 per cent.

Total group revenue, including Glanbia's share of joint ventures and associates, increased 13.5 per cent on a reported basis and 13.7 per cent on a constant currency basis.

This was driven by 2.3 per cent volume growth, 6.4 per cent price improvement and a 5 per cent contribution from acquisitions.

“Our joint ventures delivered strong revenue growth as a result of improved dairy markets., she said.

Ms Talbot said that the outlook for the remainder of 2017 was “positive and we reiterate our full year guidance of 7 per cent to 10 per cent growth in pro forma adjusted earnings per share, constant currency, for the continuing group”.

GPN delivered a satisfactory performance. revenues increased by 9 per cent. This was driven by a 2.7 per cent increase in volume, 7.4 per cent growth from the acquisitions of Amazing Grass and Body & Fit offset by a 1.1 per cent price decrease.

Innovation continues to be a driver of growth , and the pipeline of new product launches will continue into the fourth quarter.

The full year 2017 outlook for GPN is good. GPN continues to expect delivery of like-for-like branded revenue growth in the mid-single digit range for the full year recognising a seasonal uplift in quarter four. Full year EBITA margins are expected to be in the mid teen range broadly in line with half year 2017 levels.

GN delivered a good performance with revenue growth of 4.6 per cent. This was driven by a price increase of 2.5 per cent, mainly as a result of improved dairy markets, versus prior year and volume growth of 2.1 per cent, driven by Nutritional Solutions.

The sale of 60 per cent of Dairy Ireland and related investments in joint ventures was completed on 2 July 2017 and has been classified as discontinued operations.

Joint Ventures delivered a strong performance, with revenues increasing by 33.6 per cent.

JVs are expected to deliver a strong performance for full year 2017 primarily as a result of improved dairy markets.